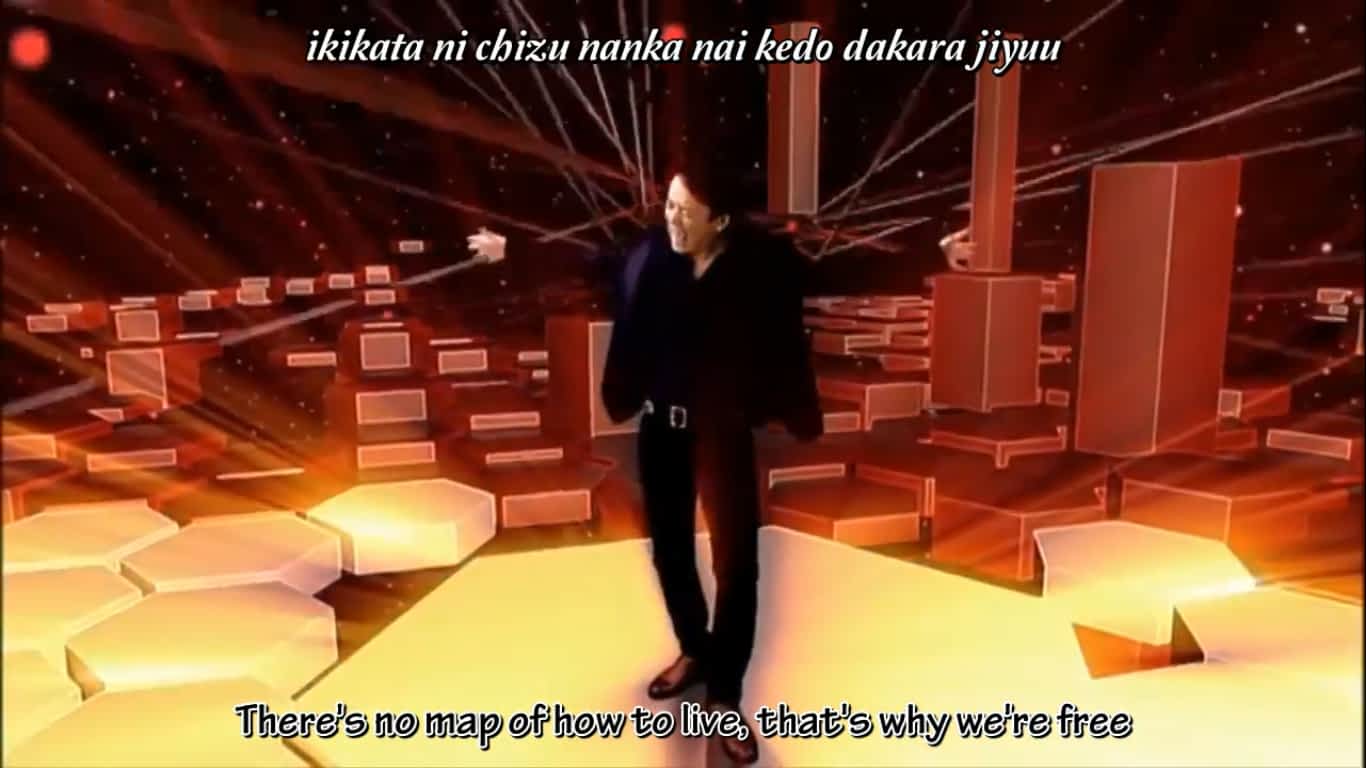 His father is Naoshi Miyazaki (宮崎 尚志) and his older brother is Michi Miyazaki (宮崎 道), who are both composers. He was a guest at Expo Anime Brasil 2006 in São Paulo