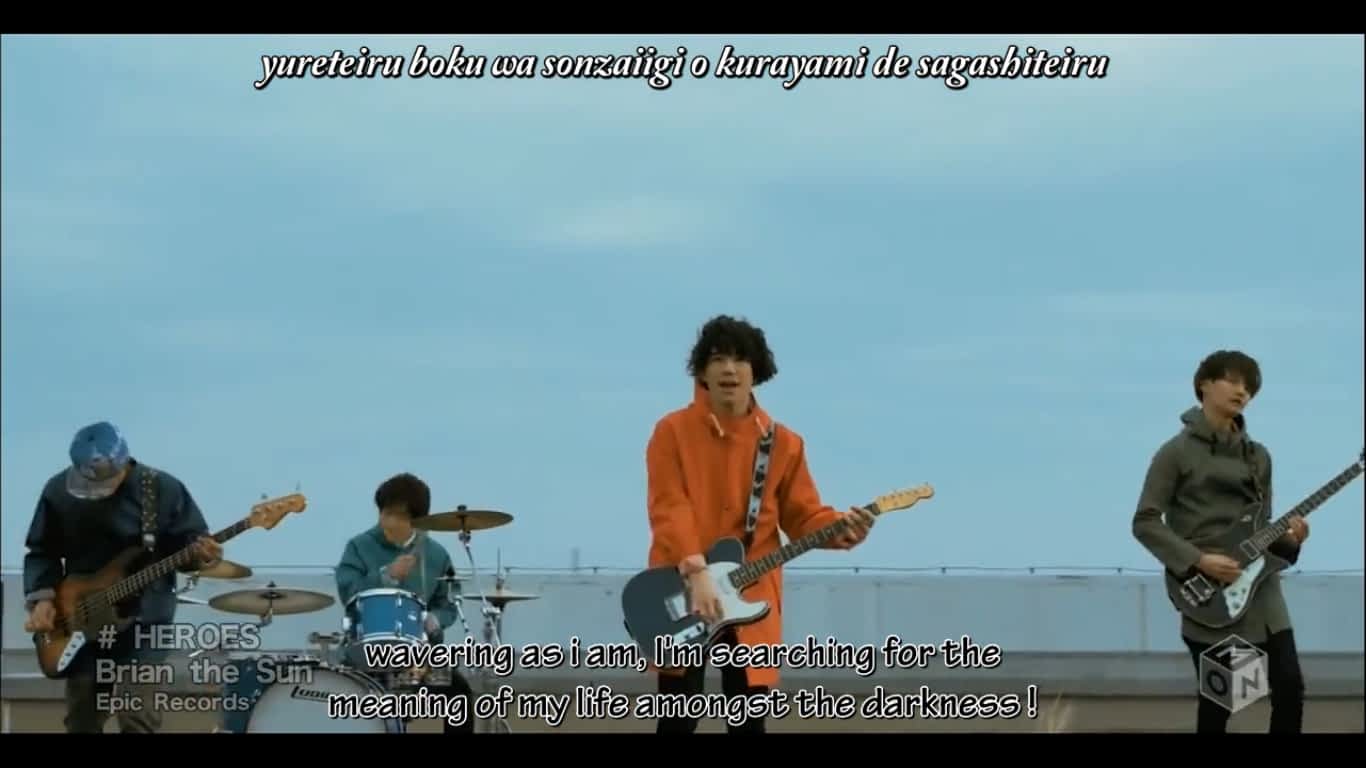 is a four member band formed by Mori Ryota and Shiroyama Haruki in 2007. They played in the Senkou Riot 2008 and won the semi-grand prix. Shortly after, due to exams, the band took a hiatus and resumed activities in spring 2009.

Drummer Kamata Nobuhiro and guitarist Matsukura Yoshito left the band in 2010. They were replaced by Morishita Ami and Ogawa Shinji. The band also began touring the country and Philippines that same year. During the summer, Morishita departed from the band. I’m the fall Tanaka Shunta became their support drummer and officially joined the band in April 2011.