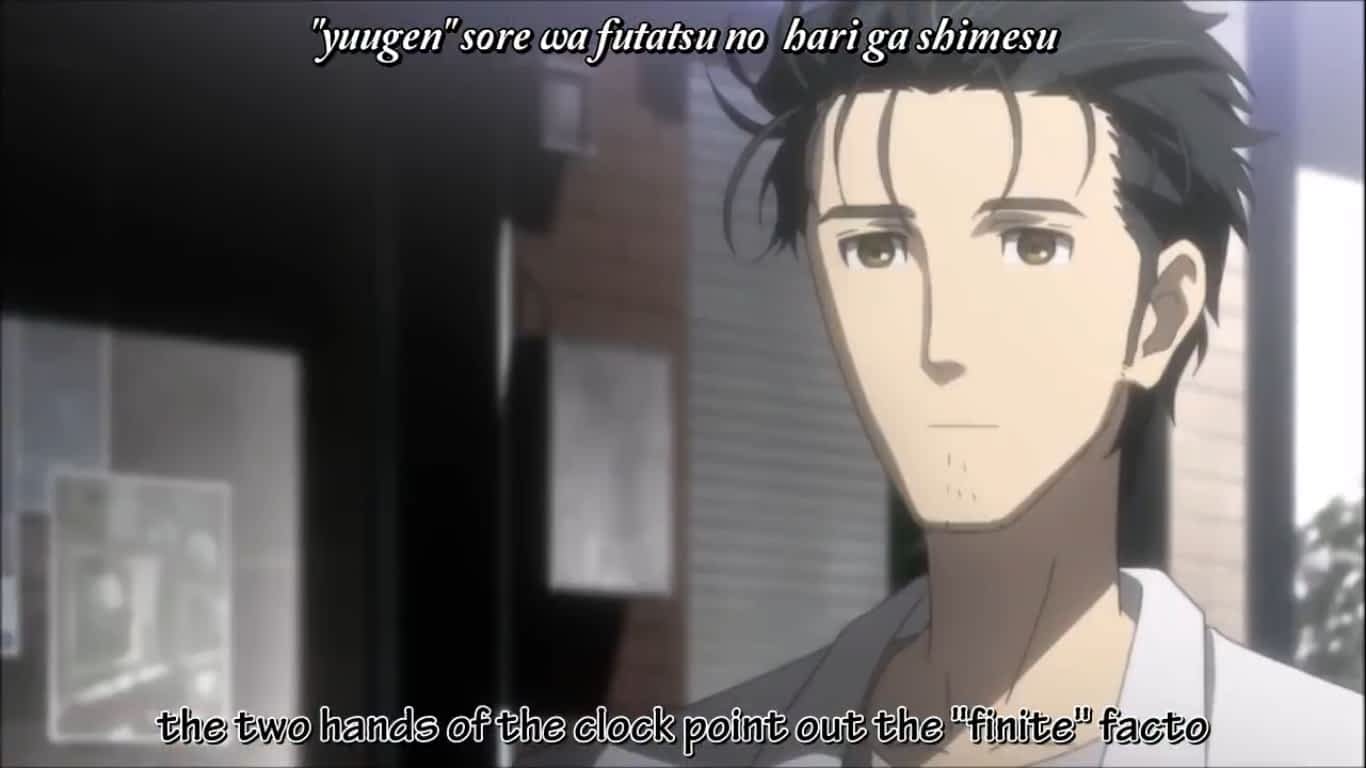 Born March 28, 1973. She is a female Japanese singer from Utsunomiya, Tochigi, Japan. She has sung a large amount of songs that have been used in a variety of video games, visual novels, and anime.

Itō has sung songs for many visual novels, one song in particular being “Kanashimi no Mukō e” (悲しみの向こうへ), the “bad end” ending theme to the visual novel School Days. Itō has also sung songs for a drama CD and anime adaptations of School Days. She has sung songs for the games Kikokugai: The Cyber Slayer, Saya no Uta, Demonbane, Higurashi no Naku Koro ni Matsuri, Chaos;Head, Chaos;Child, Steins;Gate, and Robotics;Notes, along with the anime series Please Twins!, Myself ; Yourself, Hatenkō Yūgi and Occultic;Nine. Her song “DD” on her single “A Wish for the Stars” has her singing in French. In April 2012, she made her American performance debut at Anime Boston. She returned to the United States for an appearance at Sakura-Con in 2015.