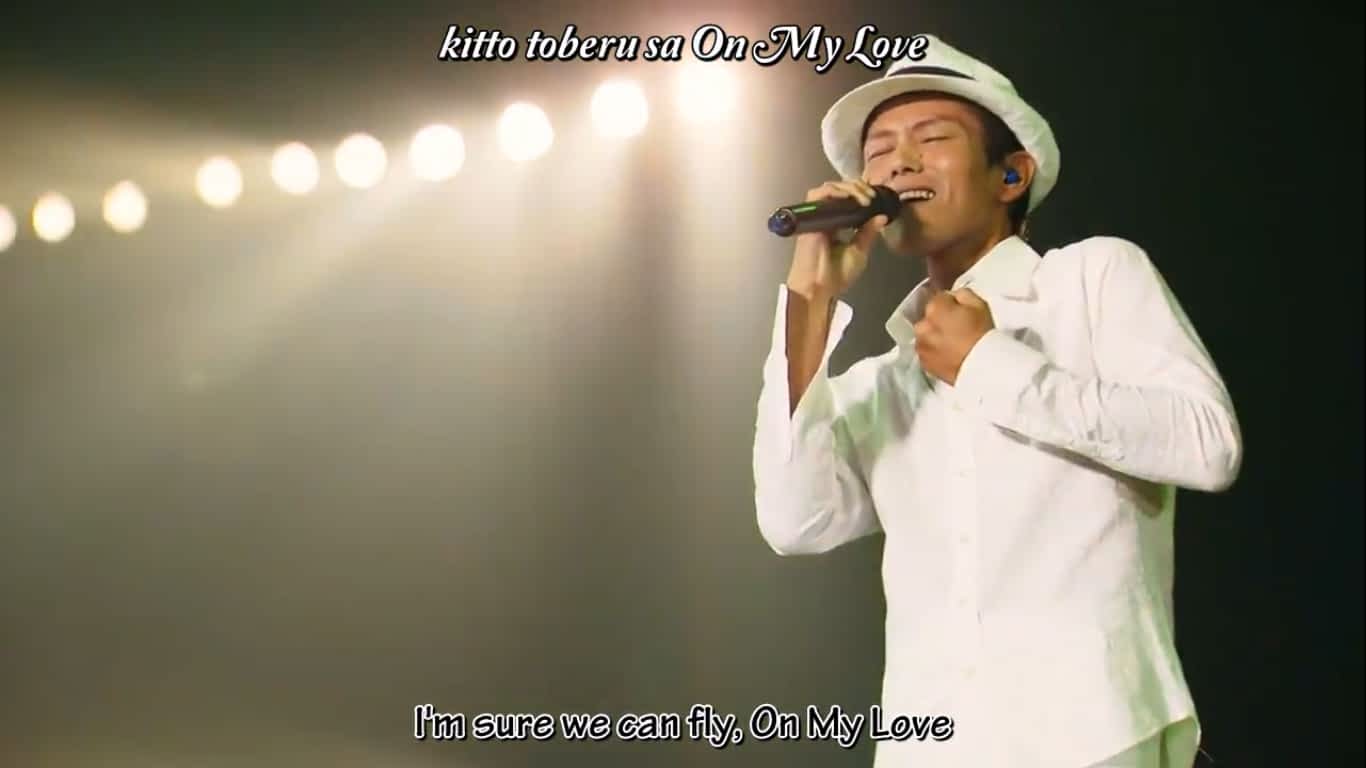 (January 29, 1974 – April 3, 2016) Wada was a Japanese pop singer. He was best known for performing theme songs for several installments of the Digimon anime television series, including his recording debut in 1999 with his first and most famous single, “Butter-Fly”, the theme song of the anime Digimon Adventure. He was signed with the Lantis recording label. His nickname is “Immortal Butterfly Anisong Singer” (不死蝶のアニソンシンガー).

Wada had contributed songs to six of the seven Digimon anime series (with one of his songs reused for the seventh, to which he contributed no new songs), including opening themes for the first five of them. He also performed two songs used as ending themes for Digimon Frontier, “Innocent: Mujaki na Mama de” (イノセント～無邪気なままで～) and “an Endless Tale” (with AiM). He starred in various other songs for the series, such as “Bokura no Digital World” (the “memorial” theme for the Adventure series), “Yūki o Uketsugu Kodomo-tachi e” and also several Christmas songs. He also performed the theme song for Transformers: Robots in Disguise in Japan.