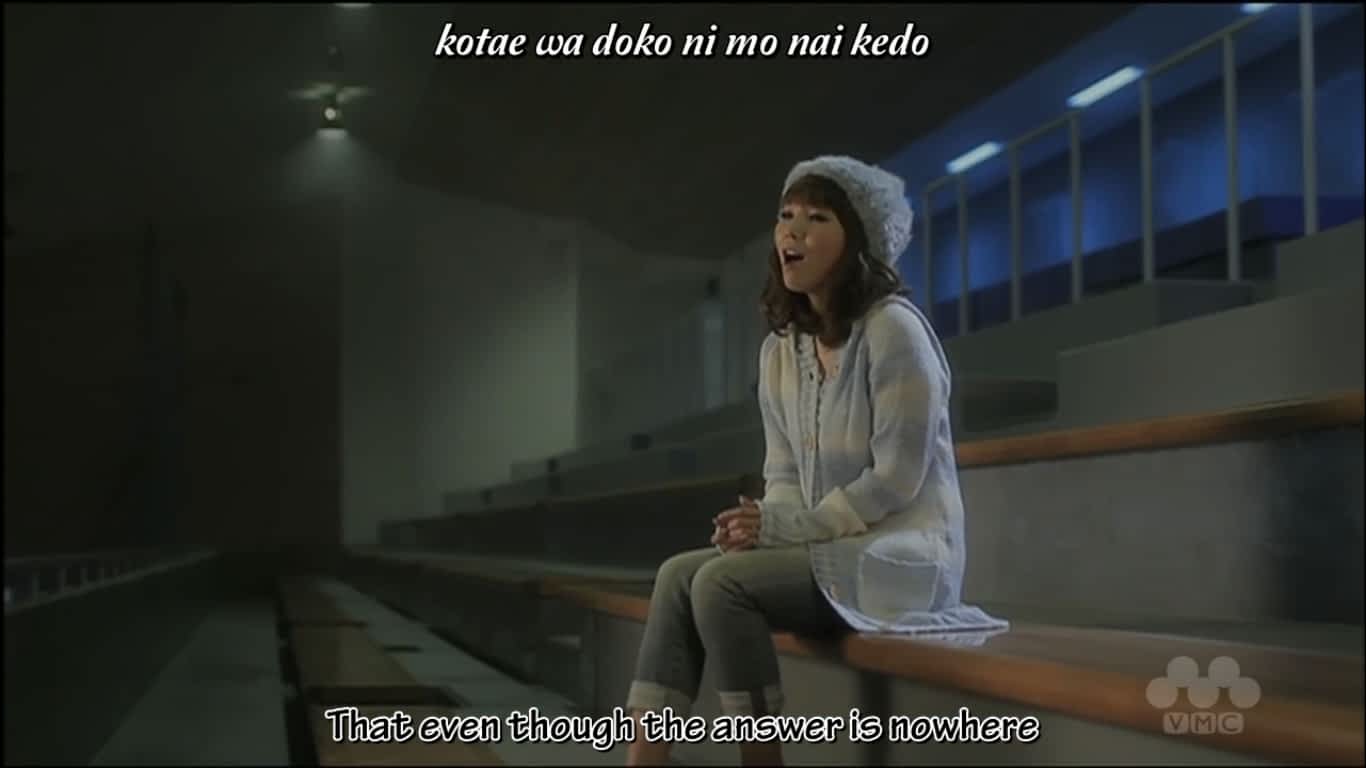 (Born December 8, 1981) is a Japanese R&B singer. She is well known for her collaborations with rapper Seamo, such as her first major release, the leading track from Seamo’s second album Live Goes On, “Kokoro no Koe”

Her songs generally do better in the digital market (her biggest single in physical sales only sold 11,000 copies). Since November 2009, five of her songs have been certified gold by the RIAJ for cellphone downloads.

Azu announced her marriage to a man outside the music industry in May 2017, and she gave birth to a daughter on August 6, 2018