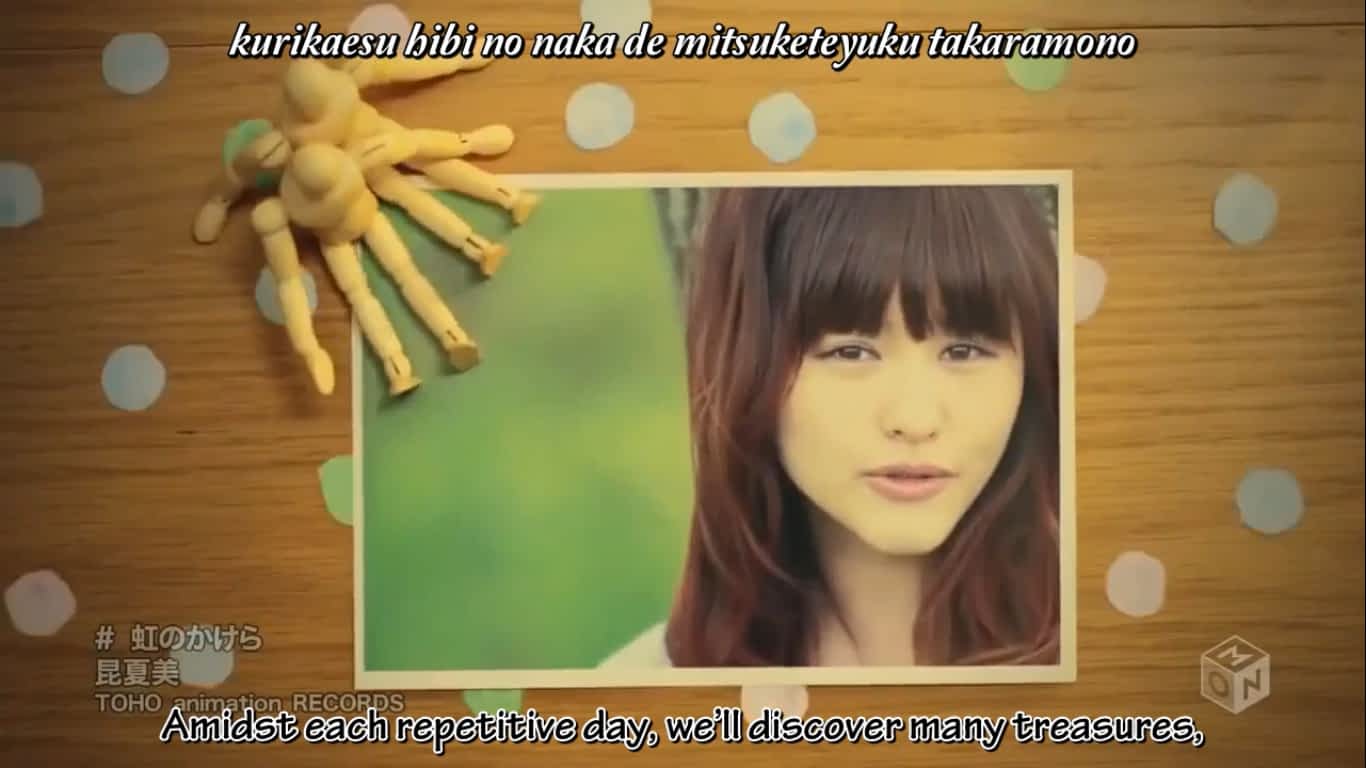 Born from Tokyo, she graduated from Senzoku Gakuen College of Music Faculty of Music Musical Course. She is represented with Toho Entertainment. While studying at the university, she debuted professionally as Juliette of the musical Roméo et Juliette, and later appeared to her topical work such as the musicals Hamlet, Les Misérables, Miss Saigon and so on, and is called the “new-generation diva of the musical world”. She also debuted as a singer with “Watashi wa Sōzō suru”.