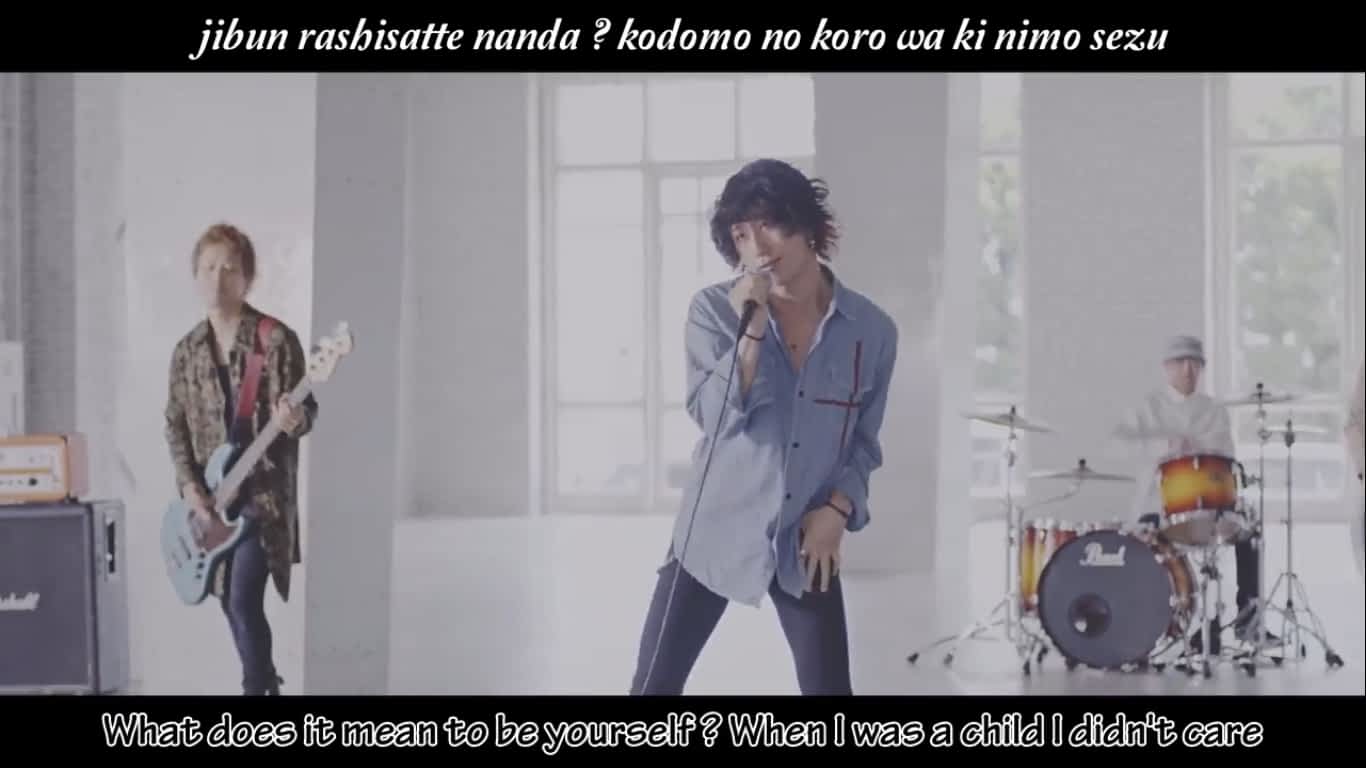 Is a Japanese rock band formed in 2005. They are most well known for their song Shinkokyū (深呼吸), which was used as an ending theme (as an 9th ending theme for the series) for the fifth season of Naruto Shippuden, and their song Rashisa (らしさ), which used as an opening theme for Barakamon in 2014. The band published their first mini album in 2008 under the indie label Rebelphonic, which sold fairly well. Their first two mini albums were sold exclusively at Tower Records