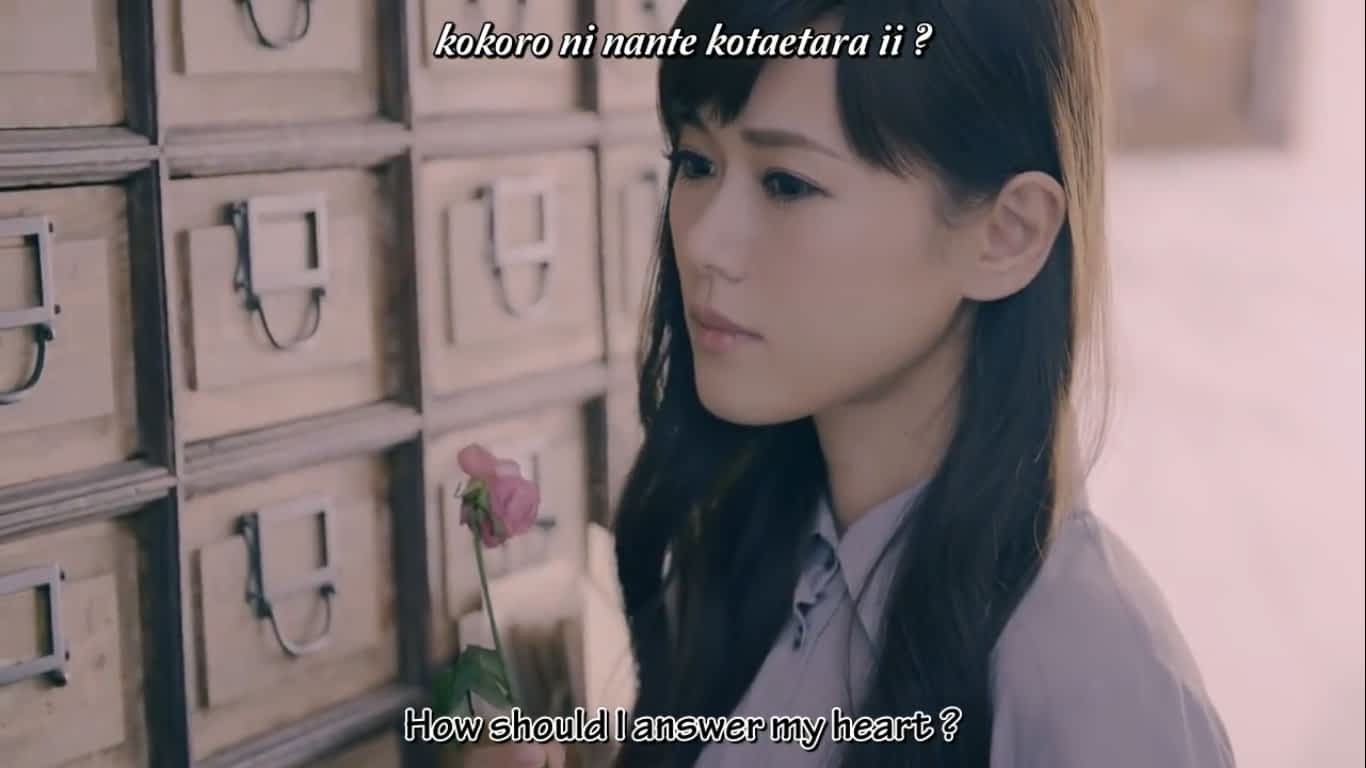 (Born July 15, 1983) is a Japanese singer from Tokyo who was previously signed to Horipro and is currently signed to Lantis. Since 2014, she has performed under the stage name True (stylized as TRUE). She has performed theme songs for Violet Evergarden, Buddy Complex, Gargantia on the Verdurous Planet, Maria the Virgin Witch, and Sound! Euphonium, among others. Karasawa made her debut in 2000 with the release of the song “Anytime, Anywhere”.