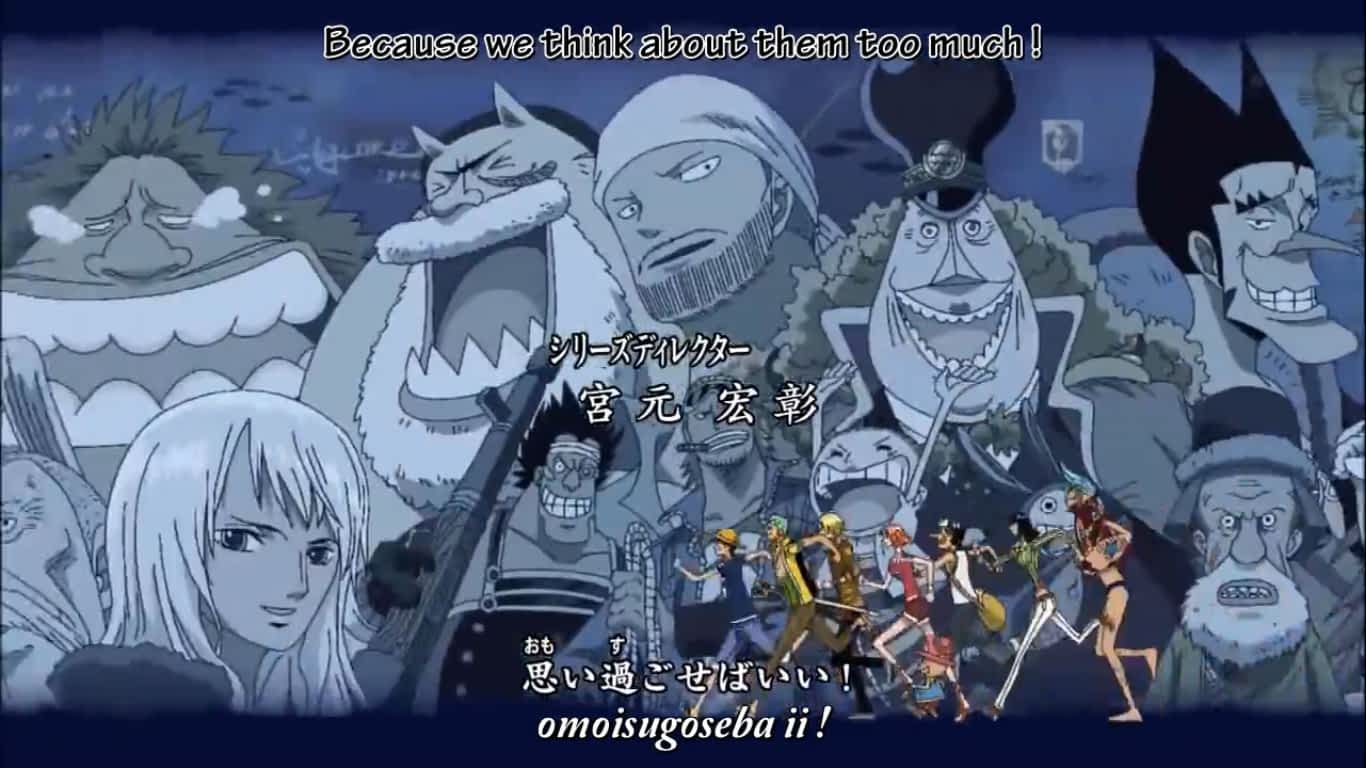 (Stylized as TVXQ!), an initialism for Tong Vfang Xien Qi (Chinese: 東方神起), is a South Korean pop duo consisting of U-Know Yunho and Max Changmin. They are known as Tohoshinki (東方神起, Tōhōshinki) in Japanese releases, and are sometimes referred to as DBSK, an abbreviation of their Korean name Dong Bang Shin Ki (Korean: 동방신기). Their name roughly translates to “Rising Gods of the East”.

Formed by S.M. Entertainment in 2003, TVXQ began as a five-member boy band composed of members U-Know Yunho, Max Changmin, Hero Jaejoong, Micky Yoochun, and Xiah Junsu. They were immediately launched to mainstream recognition following the release of their first physical single “Hug” (2004), which peaked at number four on the MIAK monthly music chart. Their first studio albums Tri-Angle (2004) and Rising Sun (2005) were both top sellers, pushing the band’s popularity beyond Korea. Under Avex, TVXQ entered the Japanese market with their first Japanese album Heart, Mind and Soul (2006), but it was met with limited success.

After a year-long hiatus, TVXQ returned as a duo with remaining members Yunho and Changmin. They released TVXQ’s fifth Korean album Keep Your Head Down (2011), topping album charts in most major Asian markets upon release. Their first two Japanese albums as a duo, Tone (2011) and Time (2013), solidified their success in Japan as it forged TVXQ’s reputation as one of the top-touring artists in the country. Their eighth Japanese album With (2014) made TVXQ the first and only foreign music act in Japan to have four number-one albums in a row