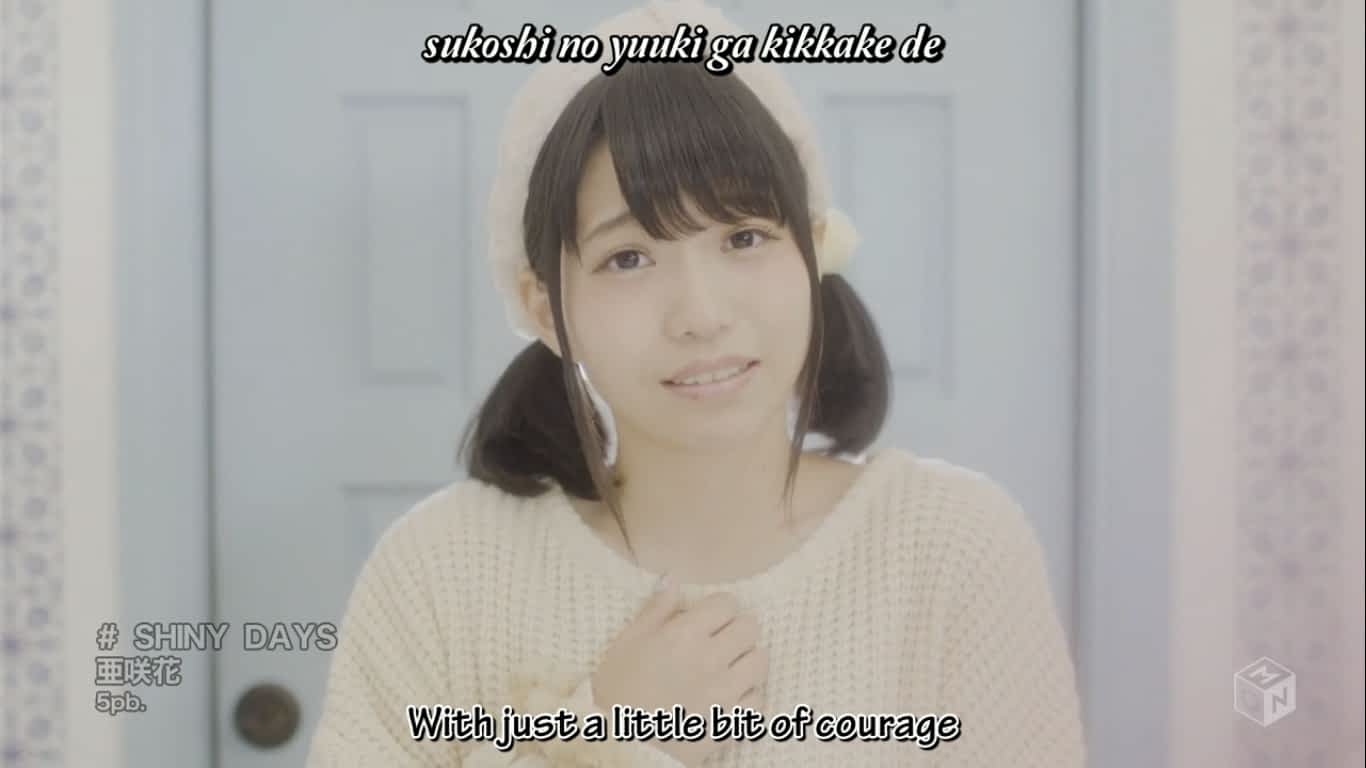 (Born October 7, 1999)[1] is a Japanese singer from Nagoya who is signed to 5pb. Records. She made her debut in 2016 with the release of her first single “Open your eyes”, which was used as the ending theme to the 2016 anime television series Occultic;Nine. Her music has also been featured in the anime series A Centaur’s Life and Laid-Back Camp. She made her first U.S. appearance at Anime Boston 2018