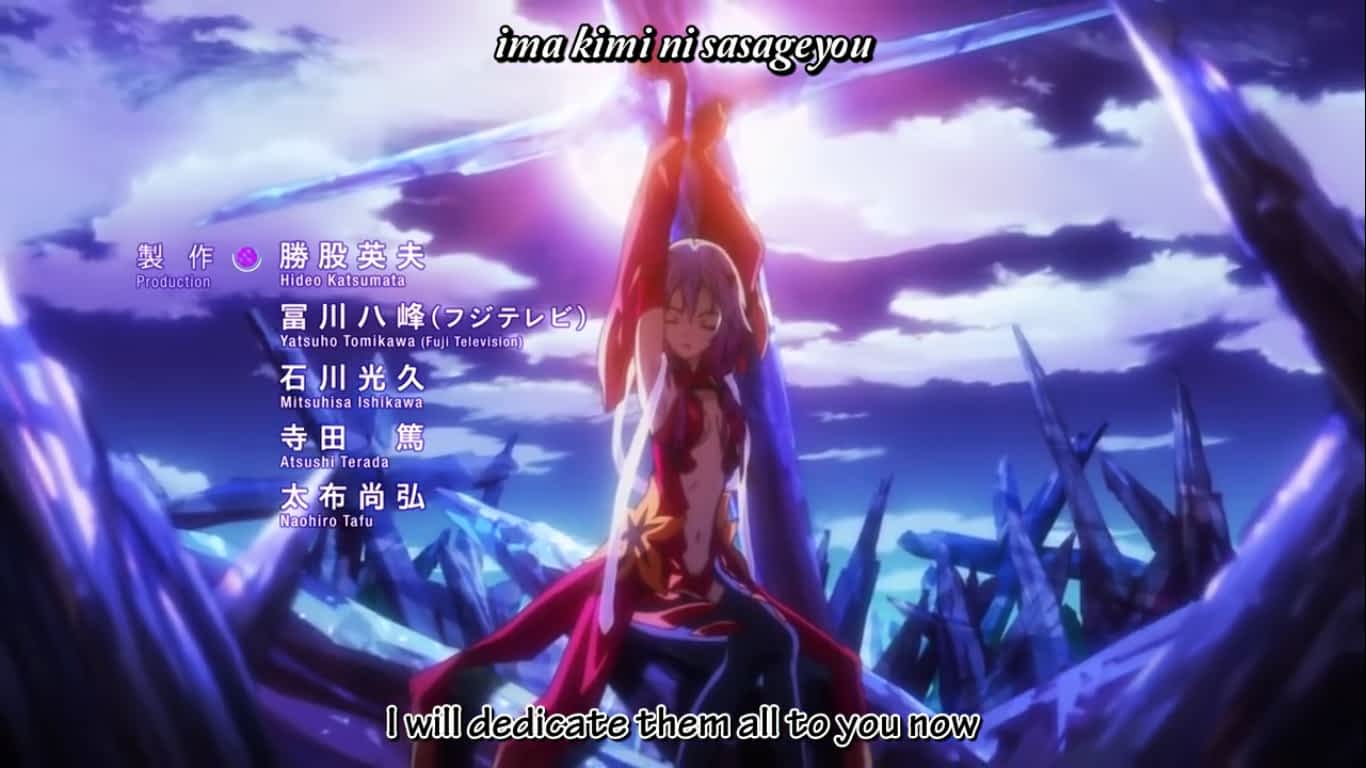 Is an 11-member Japanese pop band led by musician and songwriter Ryo, which formed in 2007 as a dōjin music band. The other 10 members are artists and designers who provide illustrations in album booklets and music videos. Supercell started out by making use of the Hatsune Miku Vocaloid singing synthesizer to produce vocals for songs submitted to the Nico Nico Douga video sharing website. The popularity of the songs led the band to release their independent self-titled album Supercell (2008). Supercell later signed to Sony Music Entertainment Japan and had a professional release of their Supercell album in March 2009, which was updated with more songs.

Supercell made a transition to vocalist Nagi Yanagi with their debut single “Kimi no Shiranai Monogatari” (2009). Two more singles featuring Yanagi were released in 2010, followed by Supercell’s second album Today Is A Beautiful Day (2011), which was Yanagi’s last contribution with Supercell. Following Yanagi’s departure, Supercell held auditions for vocalists, and 15-year-old female singer Koeda was chosen out of about 2,000 candidates. Koeda’s first single with Supercell is “My Dearest” (2011), and four more singles featuring Koeda were released between 2012 and 2013, followed by Supercell’s third album Zigaexperientia (2013), which was Koeda’s last contribution with Supercell. In 2019, Supercell chose the singers Ann and Gaku to be their new vocalists.

Supercell and Today Is A Beautiful Day were awarded a Gold Disc by the Recording Industry Association of Japan for having exceeded 100,000 copies shipped in a single year, and Supercell was chosen as one of the best five new Japanese artists of 2009 during the 2010 Japan Gold Disc Award competition.