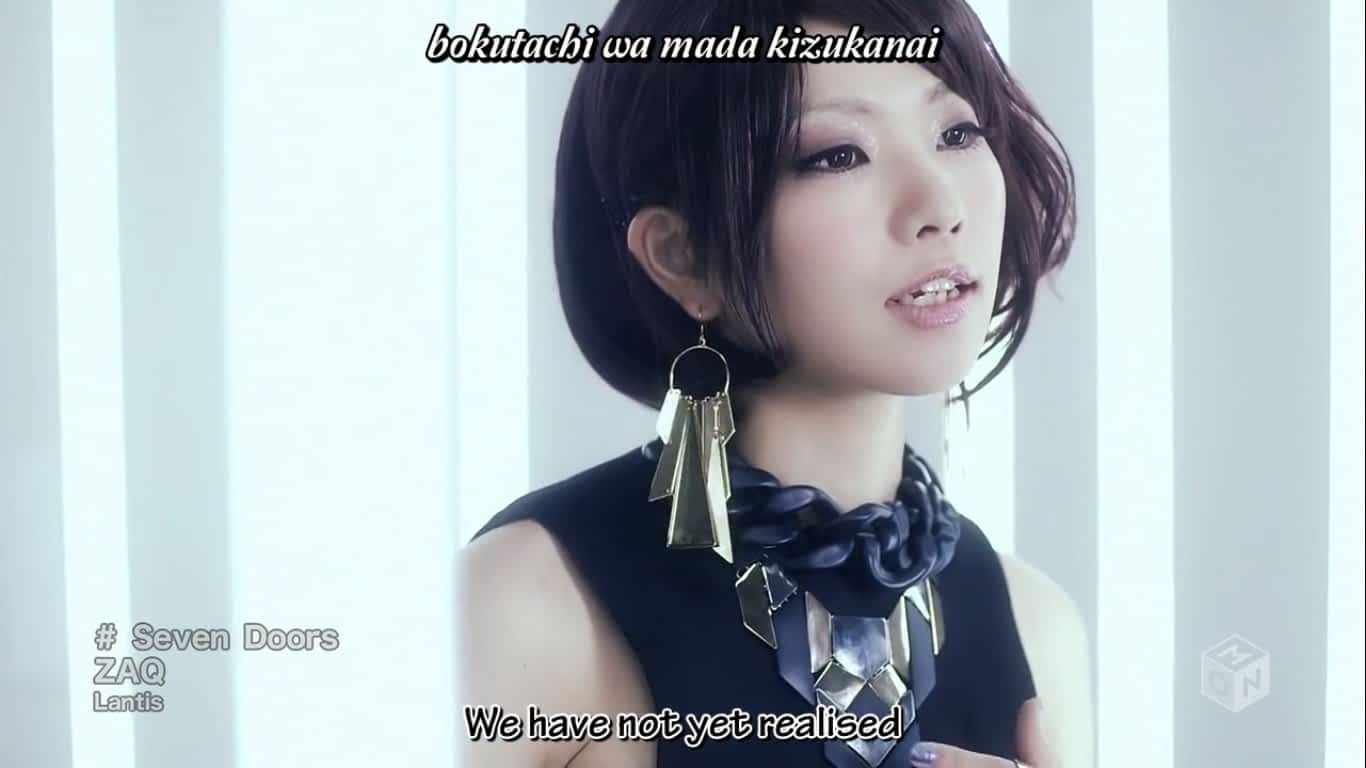 (Born March 16, 1988) is a Japanese singer, lyricist, composer and arranger signed to Lantis.

Zaq began to learn the piano at age three. During her college years, her idol was Minori Chihara, and it was during this time she decided to become a singer. However, she failed all her auditions. In junior high school, Zaq’s favorite bands were Mongol800 and Going Steady, two rock groups which she was addicted to. She is self-taught in composing and her works were characterized by a unique style which is unrestricted by music theory and musicology.

On January 29, 2014, Zaq released her fifth single, “Voice”, which is used as the opening theme for the second season of Love, Chunibyo & Other Delusions. On April 16, 2014, she released her first album, Noisy Lab.. She then again released another single, “Overdriver” on August 20, 2014, and is used for the anime Rail Wars! as the ending theme.

On June 12, 2016, Zaq had her first concert in the United States. This concert was at the Atlantic City Convention Center in New Jersey as part of the AnimeNEXT 2016 convention.

On July 13, 2016, Zaq released her second album No Rule My Rule. It was released in two editions: a standard edition, and a limited edition which includes a music video, a making-of video, and recordings of live performances