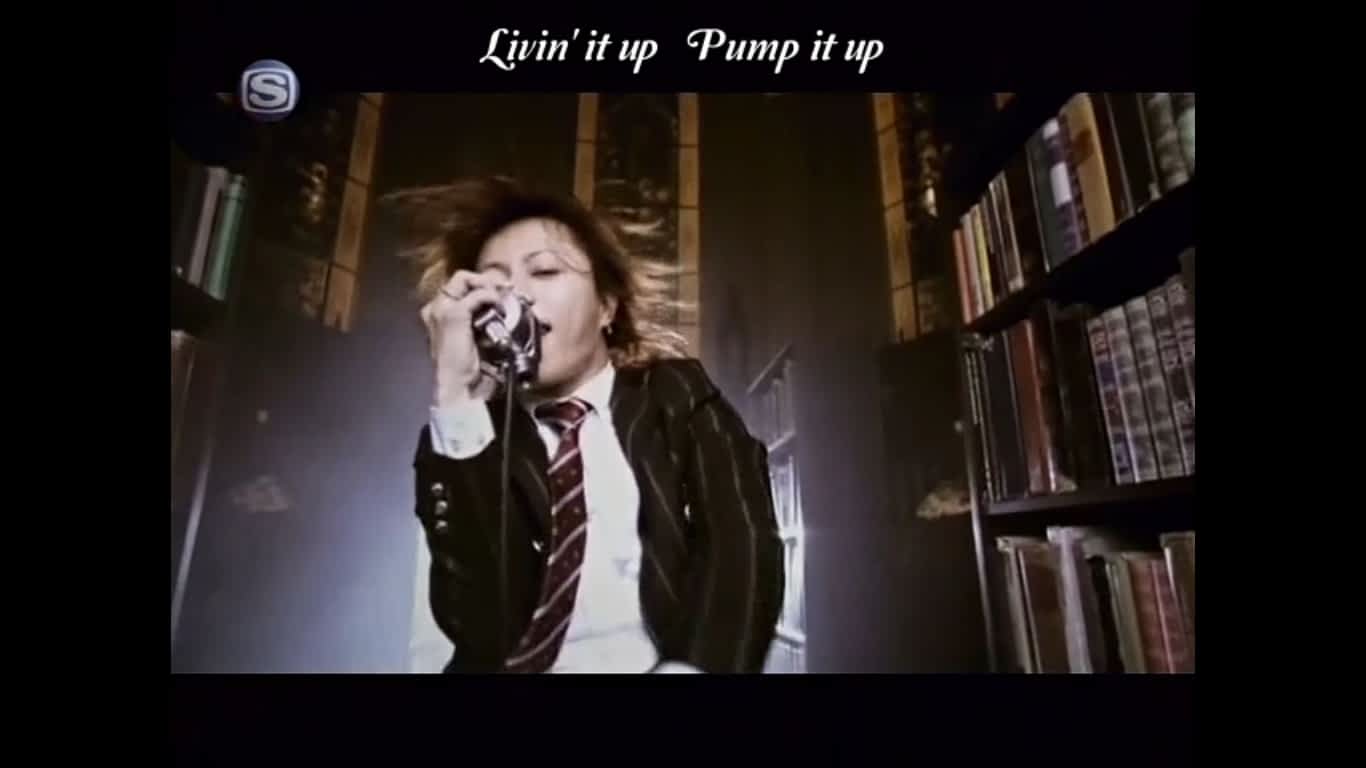 Is a Japanese rock band formed in 2005 and fronted by Japanese singer Takanori Nishikawa.

Formed in 2005, the band shares a name with the British independent school Abingdon School, in Abingdon, Oxfordshire, the all-male school where the rock band Radiohead was established