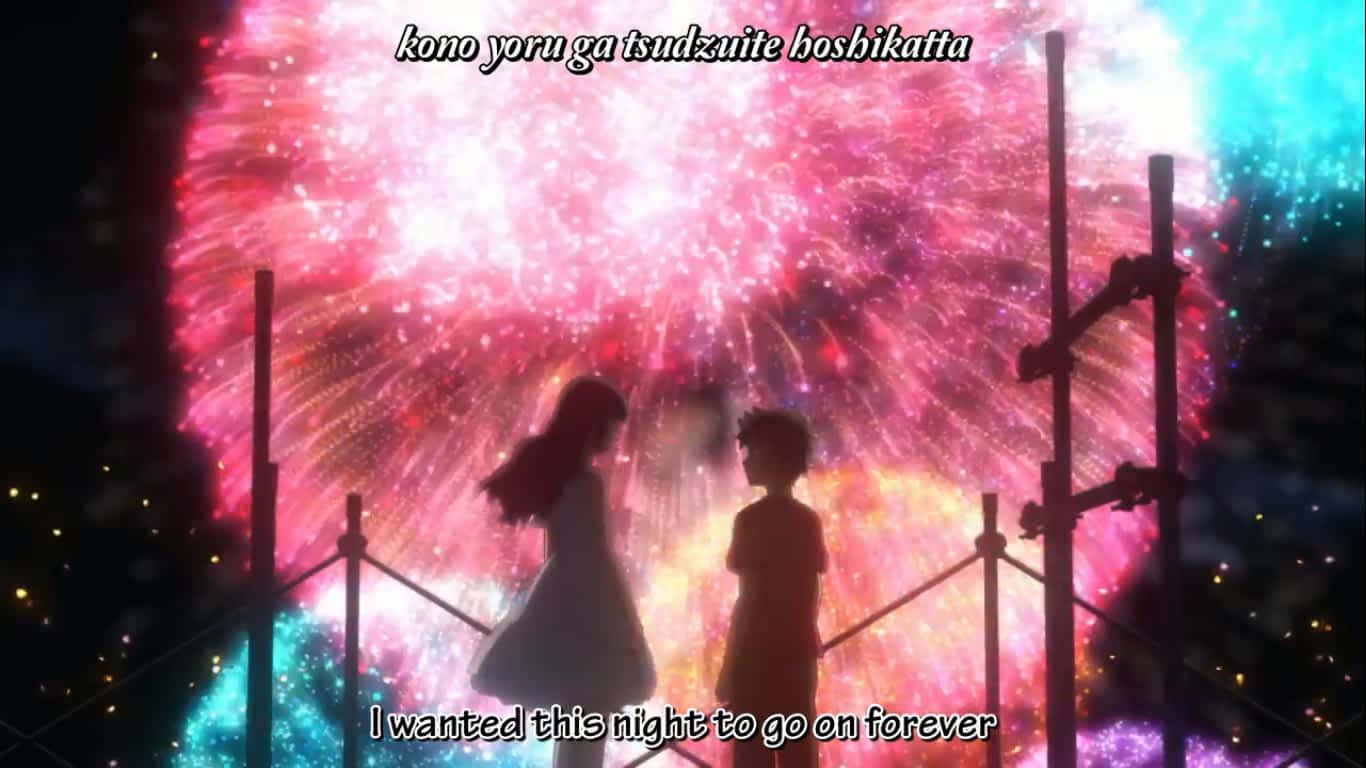 (Born 4 March 1997) is a Japanese female singer and rapper born in Tokyo.[1] She started her career when one of her uploaded videos on Nico Nico Douga received attention at the age of 15 in 2012