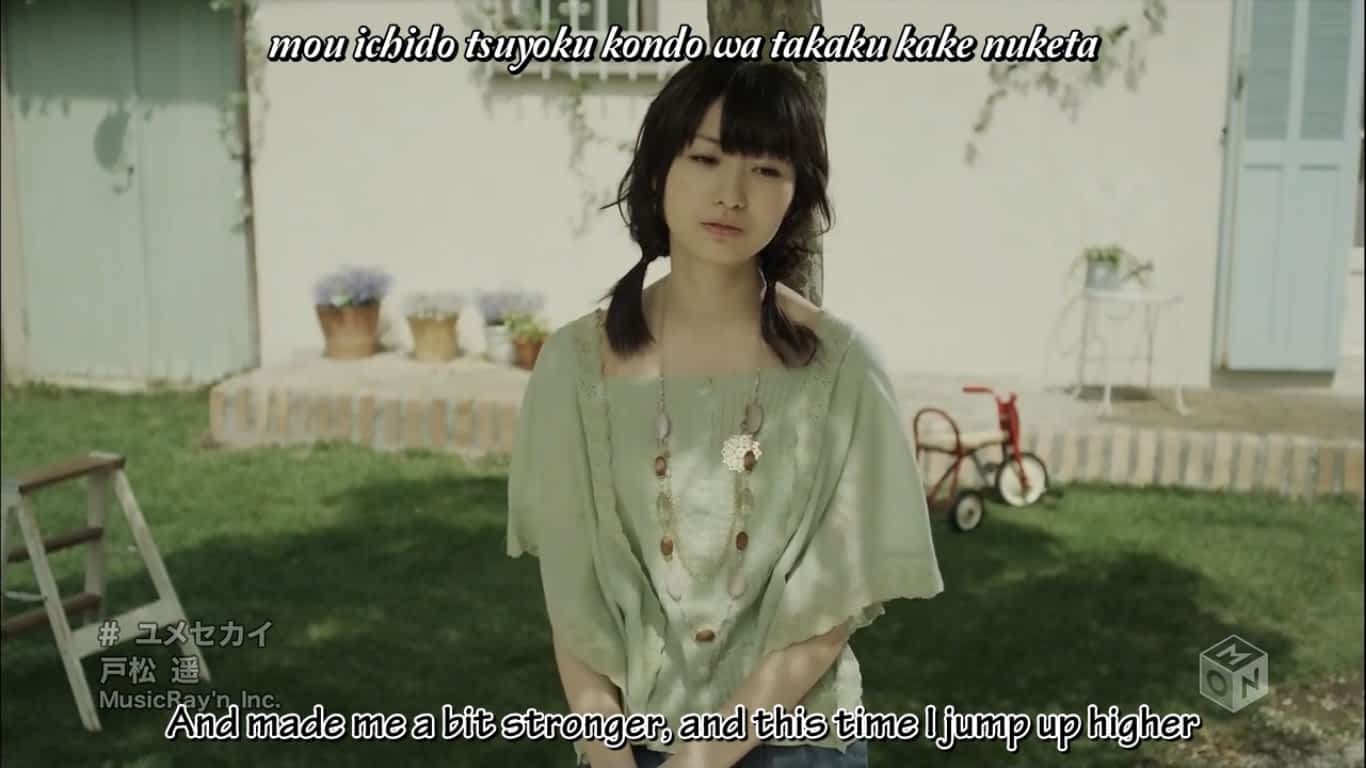 (Born February 4, 1990) is a Japanese actress, voice actress and singer, employed by Music Ray’n. She plays Asuna in Sword Art Online, Mileina Vashti in Mobile Suit Gundam 00 Second Season, Aoba Tsukishima in Cross Game, Saki Rukino in Valvrave the Liberator, Lala Satalin Deviluke in To Love Ru, Iona Hikawa/Cure Fortune in HappinessCharge PreCure!, Zero Two in Darling in the Franxx and Haru Okumura in Persona 5. She received the Rookie of the Year award at the 3rd Seiyu Awards and the Synergy Award at the 9th Seiyu Awards.

Tomatsu began a singing career in 2008, performing the song “Naissance” which was used as the ending theme to the television drama series Here Is Greenwood. Her second single “Motto Hade ni Ne” was used as the opening theme to Kannagi: Crazy Shrine Maidens. In 2009, she became part of the music unit Sphere, alongside Aki Toyosaki, Minako Kotobuki and Ayahi Takagaki. She released her first album Rainbow Road in 2010, and two compilation albums in 2016. She announced her marriage on her blog on January 11, 2019, although details of her spouse were not revealed.