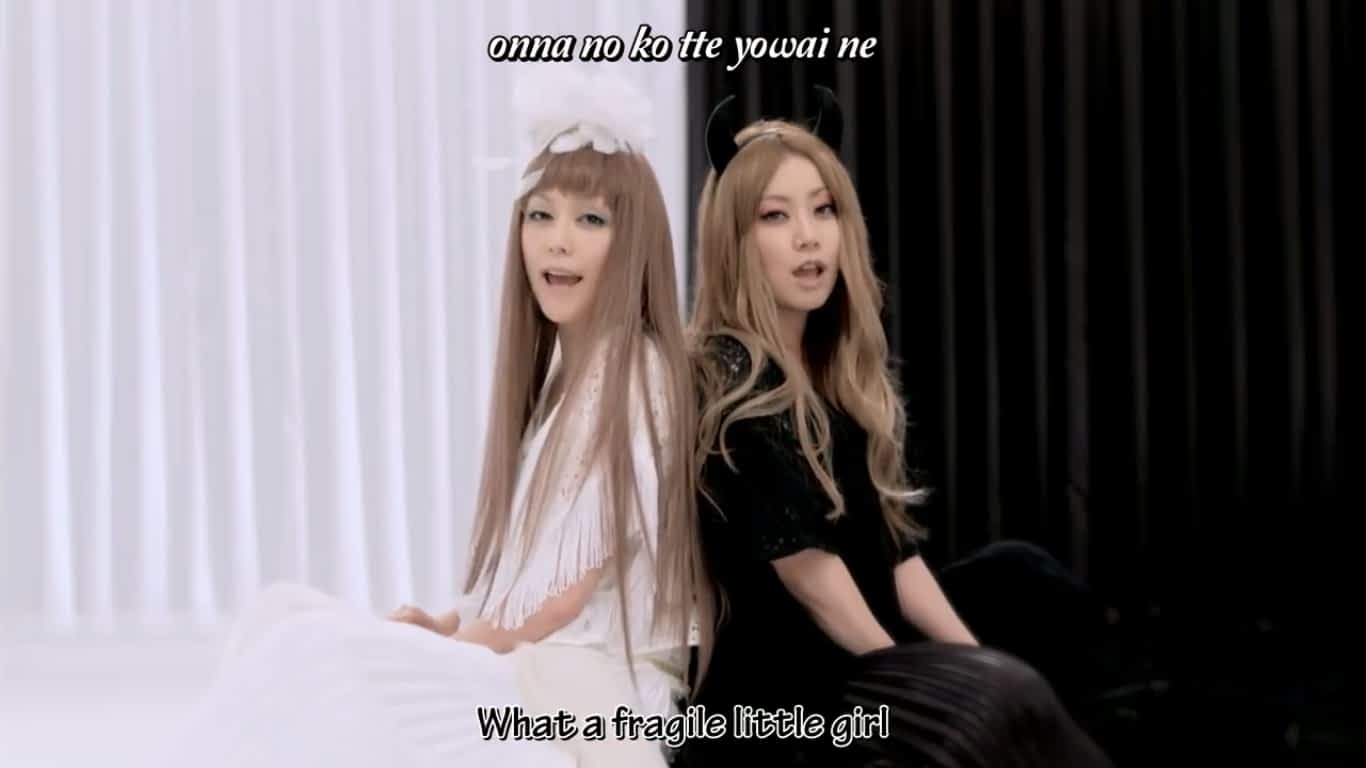 Is a Japanese pop rock duo formed in Tokyo in 1995, consisting of singers Ami Onuki and Yumi Yoshimura. In the United States, they adopted the name Puffy AmiYumi to avoid legal naming conflicts with Sean Combs, who also performed under the name Puffy. They sing in Japanese and English.

Onuki and Yoshimura were scouted by Sony-affiliated talent agencies and put together in the mid-1990s. Most of their work was produced or co-written by Tamio Okuda and Andy Sturmer, formerly of the bands Unicorn and Jellyfish, respectively.[1][2] The pair’s first release “Asia no Junshin” (1996) sold a million records and their success continued with several more full-length releases (totaling 15 million sales in Japan).[3] They gained mainstream success in Japan during 1998, following the release of their album Jet-CD and its supporting tour.

In 2004, an animated series featuring cartoon versions of Onuki and Yoshimura, Hi Hi Puffy AmiYumi, premiered on the US Cartoon Network. Although their characters were voiced by actresses, the singers portrayed themselves for short live-action segments taped in Japan