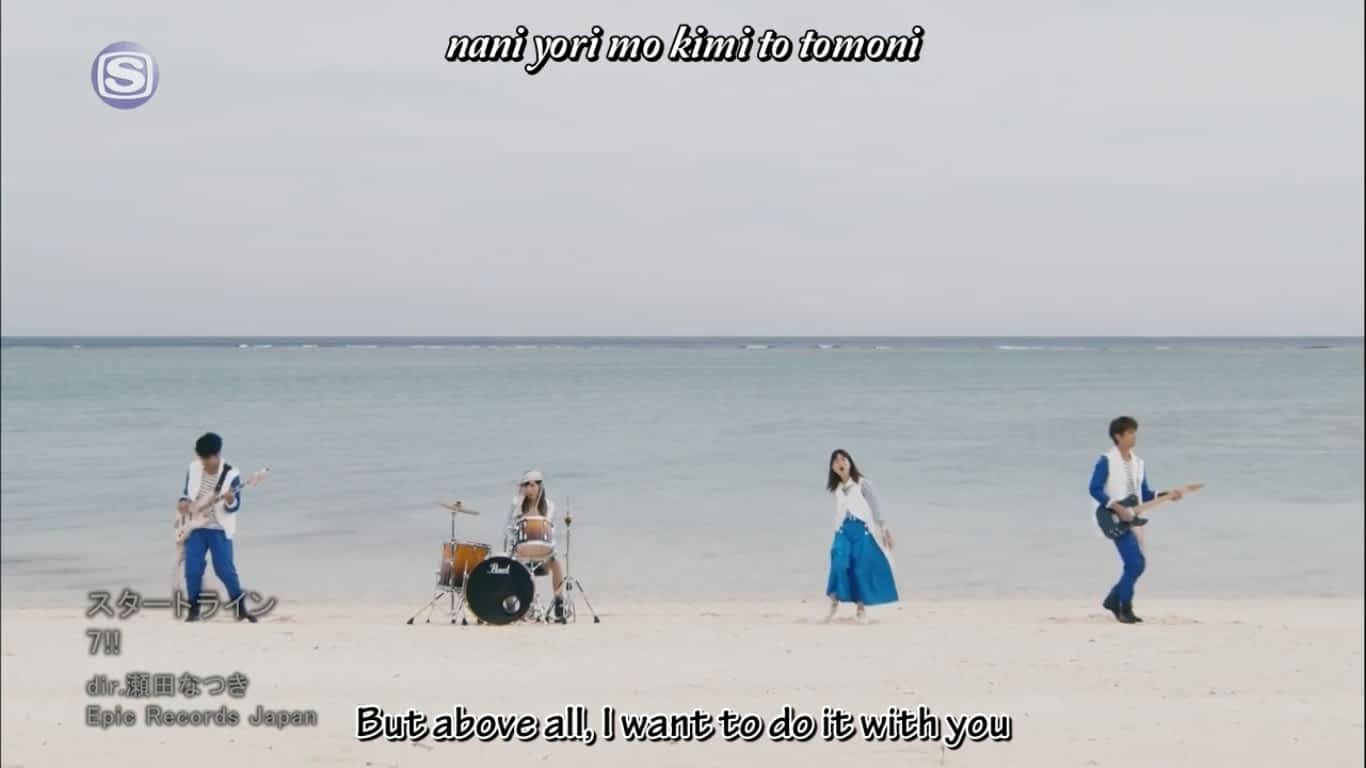 (Formerly written as 7!!) is a three-piece Japanese rock band formed in 2004. They received the grand prix for Mitsuya Cider CM Audition in 2005, and their original song, “Sun Light”, was used for Mitsuya Cider’s commercial. They debuted as a four-piece band under EPIC Record Japan with the single “Falling Love”, on April 13th 2011. They were also chosen to sing the opening theme for the popular anime NARUTO: Shippuuden, with the song “Lovers”. Guitarist MICHIRU withdrew from the band in 2017