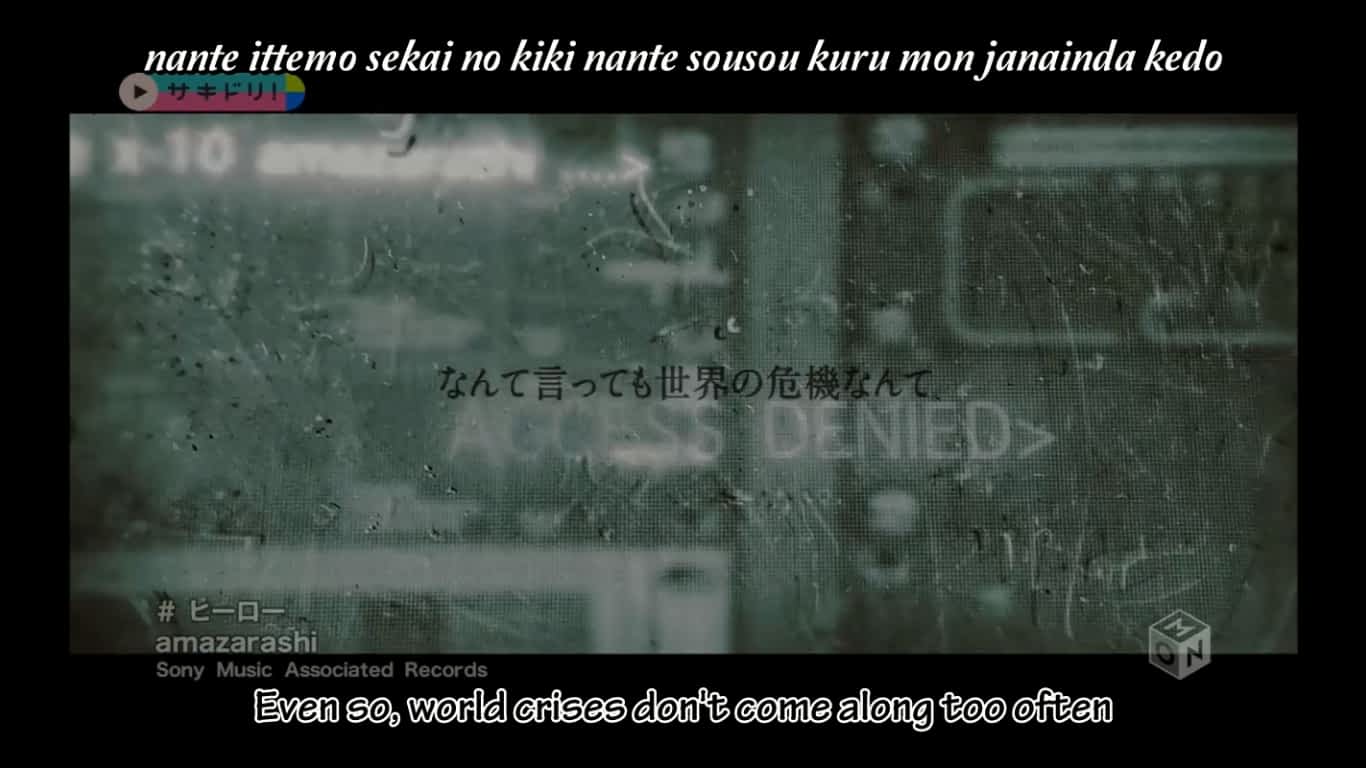 Is a Japanese rock band from Aomori, currently signed to Sony Music Japan. Formed in 2007, its members are Hiromu Akita (lead vocals, guitar, songwriter) and Manami Toyokawa (keyboard). They have released six singles which have all reached the top 20 of the Oricon charts.