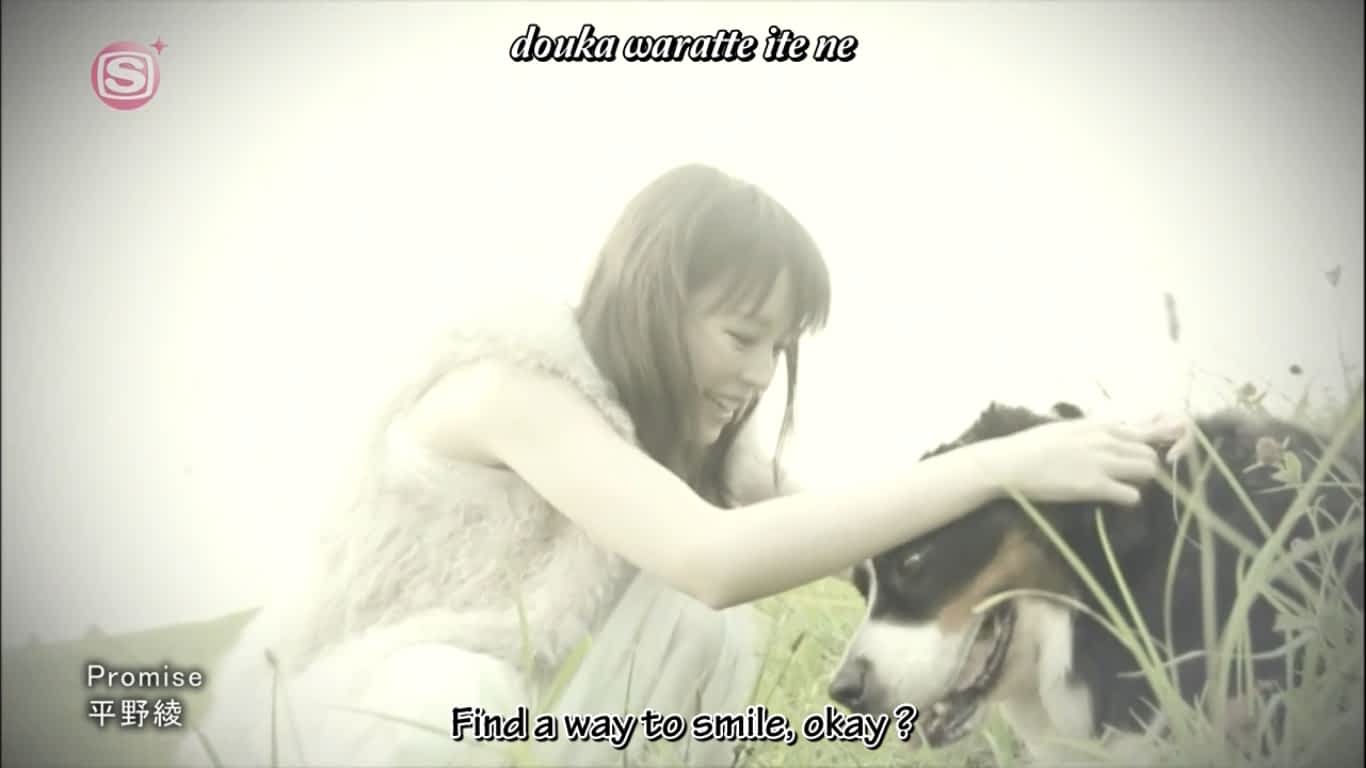 (Born October 8, 1987) is a Japanese actress, voice actress, and singer. Beginning in the entertainment industry as a child actor performing in television commercials, she played her first voice acting role in 2001 in the anime television series Angel Tales. She released her first single “Breakthrough” in 2006, and she released her first album Riot Girl in 2008. She was formerly contracted to Space Craft Produce, a branch of the Space Craft Group, before moving to the talent agency Grick in August 2011. Her label was Lantis until 2011, when she moved to Universal Sigma.

In 2011, she temporarily ceased accepting new roles to recover from a pituitary gland tumor that had been affecting her health. She resumed voice acting activities later that year. In 2016, after appearing at a stage play in Tokyo, she went to New York to study abroad for four months