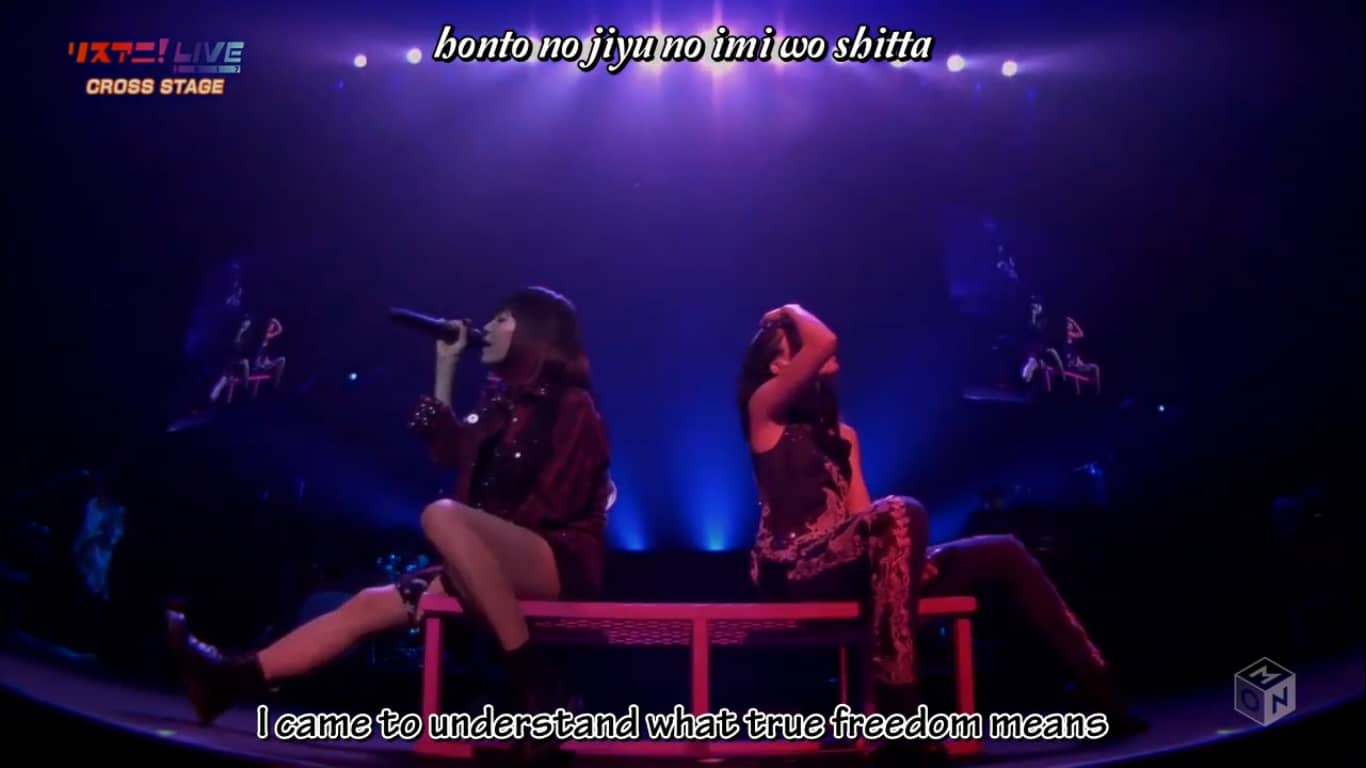 Was a Japanese vocal group formed by the composer Yuki Kajiura in 2007, mainly to perform theme songs for the anime Kara no Kyōkai.

The group first appeared in January 2008 with two original members from Yuki Kajiura’s FictionJunction project, Wakana Ōtaki and Keiko Kubota, whose membership was not confirmed until the first Dream Port 2008 concert held on April 29, 2008. In May 2008, it was announced that two more vocalists, Maya and Hikaru, would be added to the project. Kalafina moved to the Sacra Music record label under Sony Music Entertainment Japan in April 2017.

With Yuki Kajiura leaving her agency Space Craft Produce in 2018, news agency Oricon reported that the group was expected to continue even with Kajiura leaving. Space Craft has further announced that concerts, 10th anniversary film’s plans are still moving forward. However, they are expected to disband in Spring, although Space Craft reported to the official fan club that only one member will leave Kalafina. Although rumors said that Hikaru would leave the group, Sports Hochi reported that the member that will leave the group is Keiko, and that official news about who is leaving the group would be announced at the end of March 2018. It was confirmed on April 13, 2018 on Kalafina Lineblog that Keiko had officially left the group as of April 1, 2018. Following this, Hikaru left the agency as of October 20, 2018, although she did not state that she left the group. Finally, on March 13, 2019, Space Craft announced Kalafina’s disbandment.