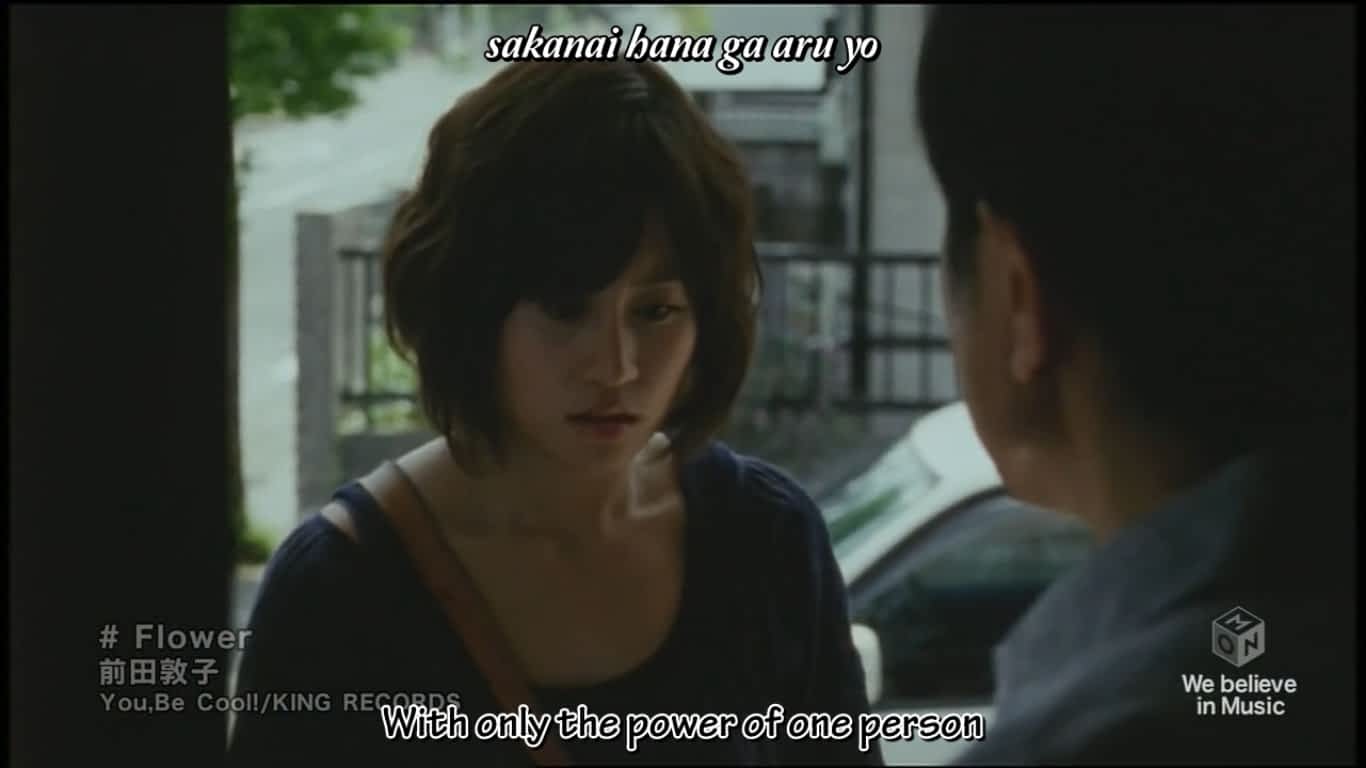 (Born July 10, 1991) is a Japanese actress and singer. She is a former member of the idol girl group AKB48 and was one of its most prominent members in the group at the time, regarded as the group’s “eternal center” and the “face of AKB.” After graduating from AKB48 on August 27, 2012, Maeda has since then continued with a solo singing and acting career