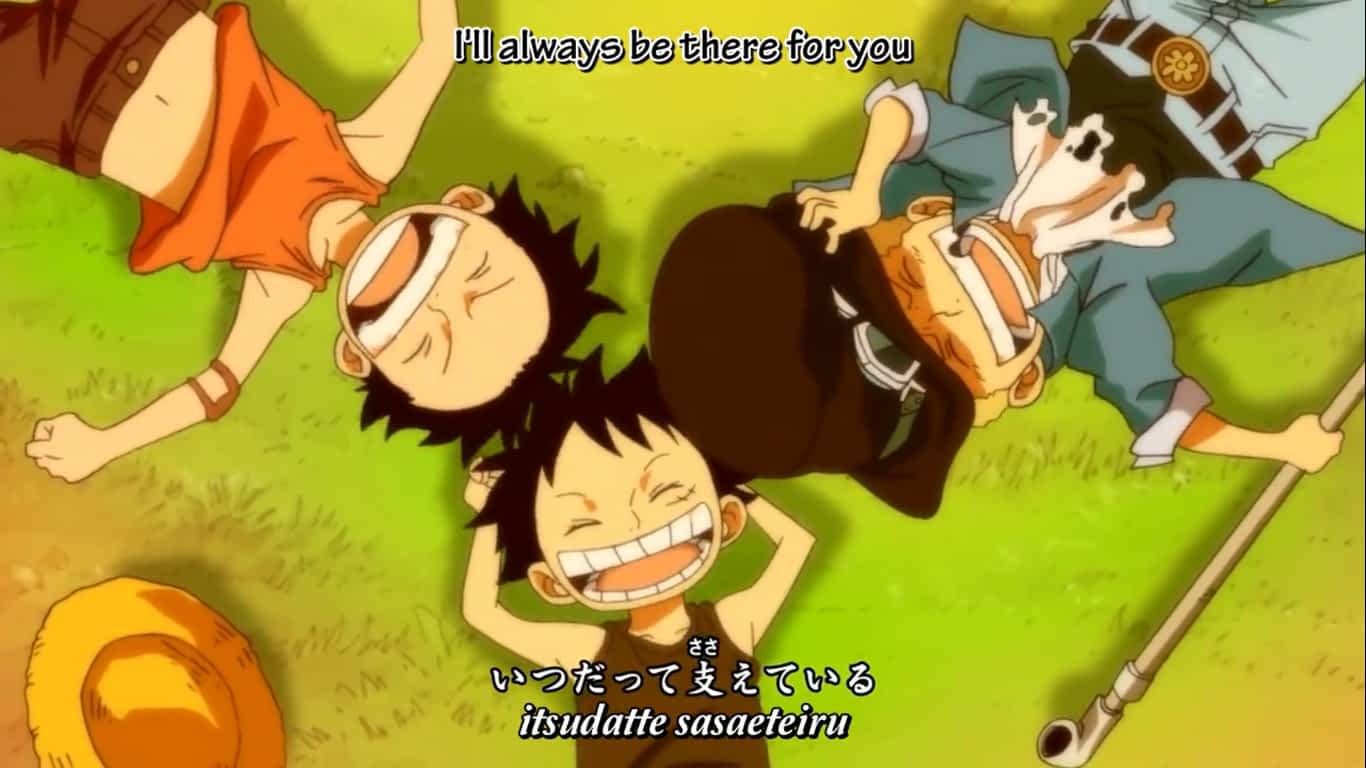 (Amuro Namie /nɑːmiˈeɪ/ NAH-mee-AY, born September 20, 1977) is a Japanese former recording artist, producer, songwriter, dancer, model, actress and entrepreneur who was active between 1992 and 2018. A leading figure of the Japanese entertainment industry since the early 1990s, Amuro is known for breaking the youthful idol stereotype of J-Pop, changing the fashion trends and lifestyle of women in Japan, her experimentation across music styles, and for her visual imagery in music videos and live performances. Due to her career longevity, resilience, professionalism, efforts behind-the-scenes in the music industry, and her way of living, she is a pop culture icon in Japan and Asia. She has been referred to as “the diva of the Heisei era” and the “Queen of Japanese Pop”, and has been recognized as having the influence and career impact domestically equivalent to artists such as Janet Jackson and Madonna in Western music and pop culture.