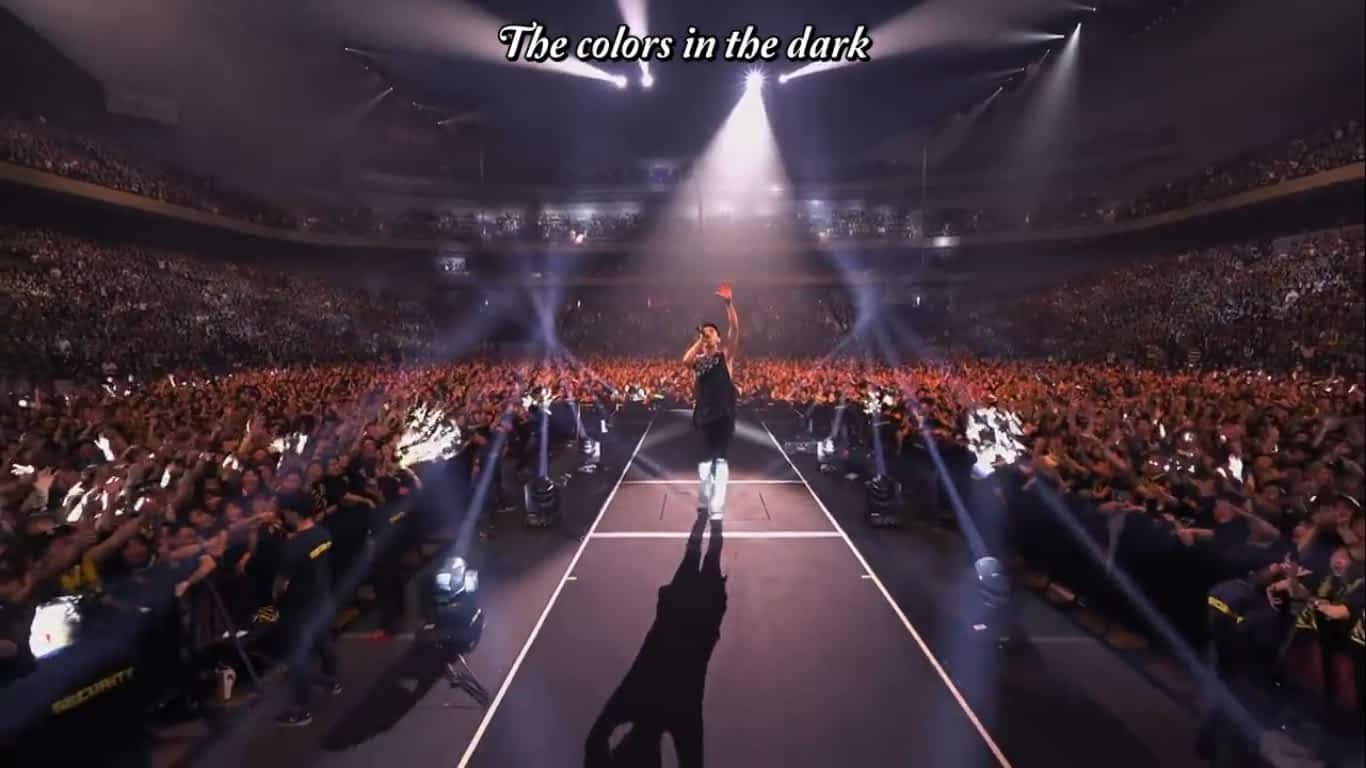 ONE OK ROCK – We Are [Ambitions JAPAN TOUR] (Eng Sub)

Is a Japanese rock band, formed in Tokyo, Japan in 2005. The band currently consists of Takahiro Moriuchi (vocalist), Toru Yamashita (guitarist, bandleader), Ryota Kohama (bassist), and Tomoya Kanki (drummer). They play many different styles of music, with songs ranging from alternative rock and emo to post-hardcore and pop rock.

The band’s name comes from “one o’clock”, the time that the band used to practice their music on weekends. They chose to play at one o’clock in the morning because it was cheaper to use the rehearsal space during such hours. However, noticing that the Japanese language made no distinction between R’s and L’s, “O’CLOCK” transformed into “O’CROCK” or “O’KROCK”, which later transformed into “OK ROCK”. In addition, One OK Rock can be expressed as “10969” (wan-ō-ku-ro-ku). The band uses both Japanese and English lyrics in their songs.