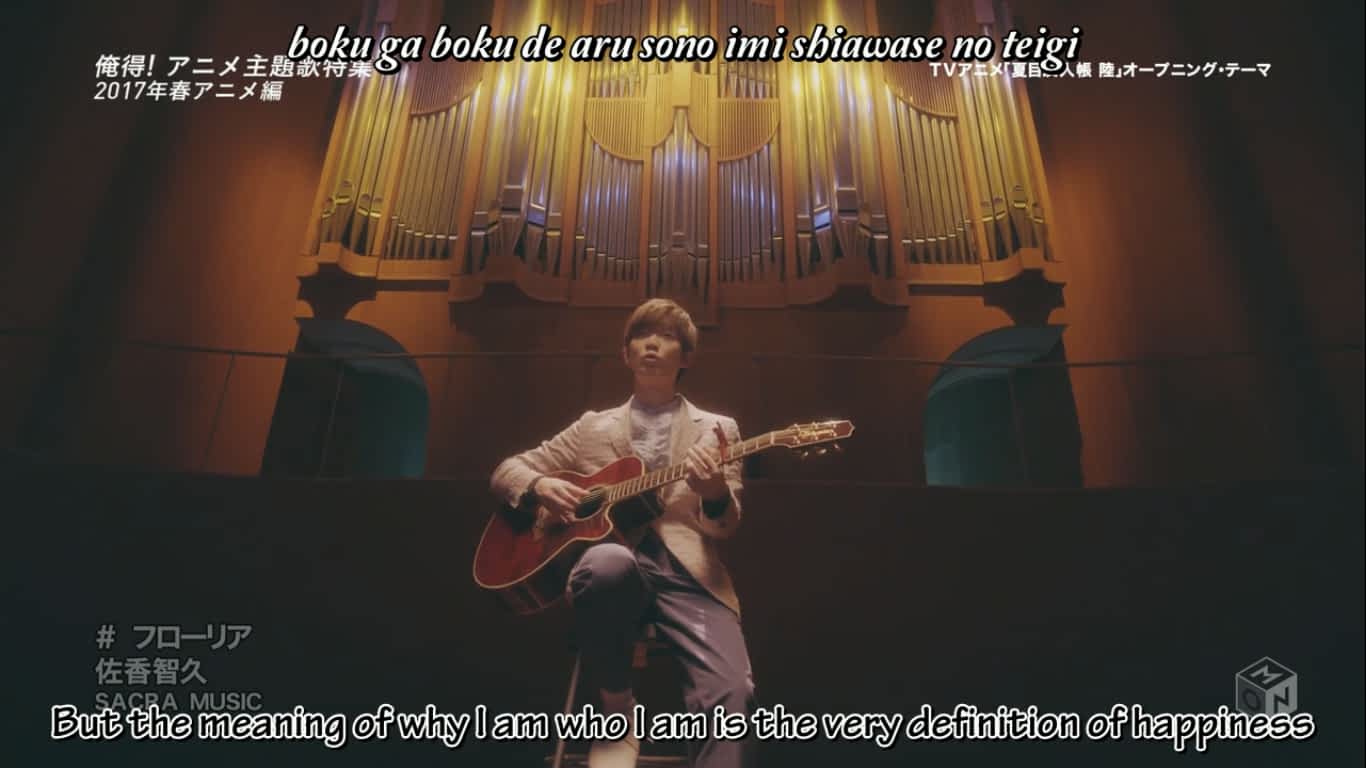 (Born December 26, 1991, Sapporo, Hokkaido) is a Japanese singer. He has several singles and albums that have charted on the Oricon charts, including “Zutto”, which reached number 12 on the Oricon Singles Chart, and “Kimi Koi Calendar”, which peaked at number 13, both in 2012. His album Hajimemashite reached number 27 on the Oricon Albums Chart.