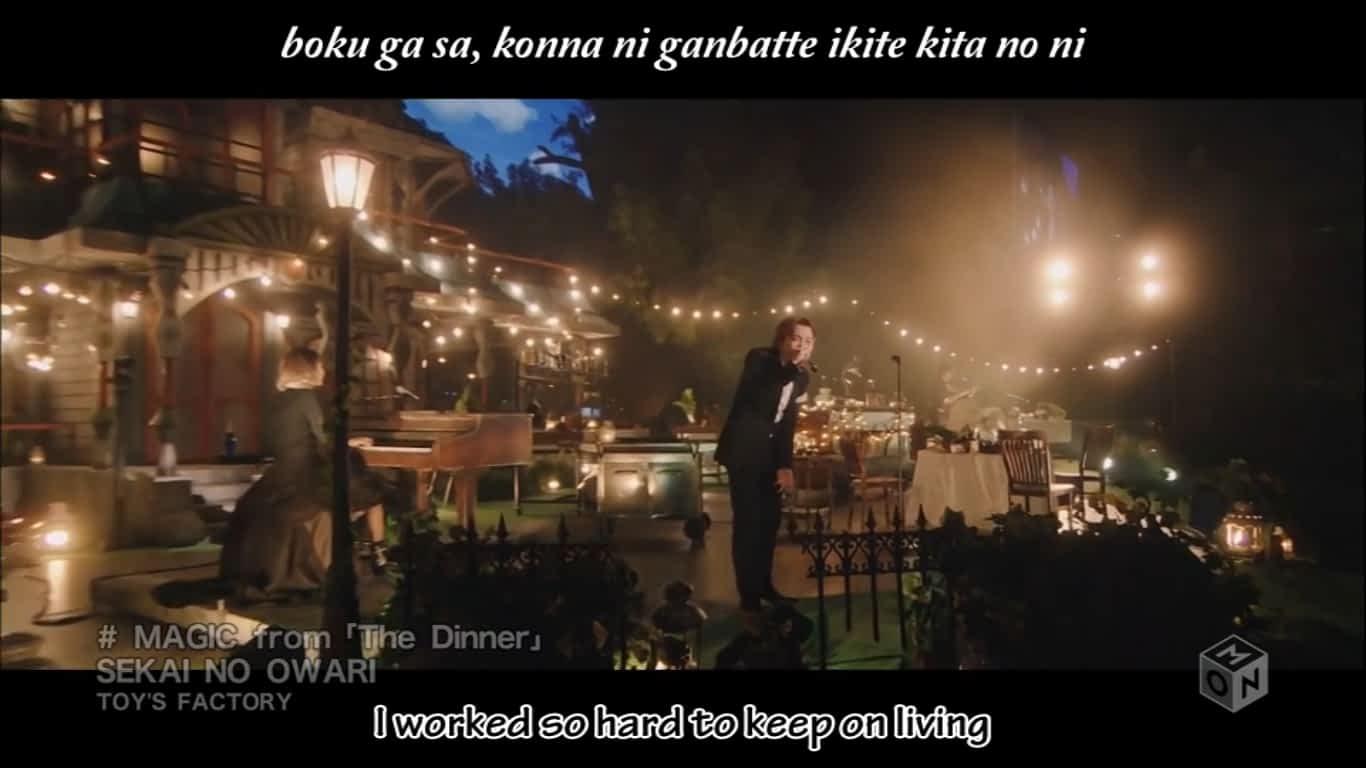 (Literally translated, “End of the World”)is a Japanese pop band, originating from Tokyo. The band was formed in 2005 and has four members: Nakajin, Fukase, Saori and DJ Love.

Since their debut they have released 5 albums and various singles as well as featuring in their own documentary film Tokyo Fantasy. The band has performed at the renowned Nissan Stadium, Japan’s largest concert venue and are currently considered to be one of the biggest music acts from Japan. Their live performances and concerts are also subject to praise, being considered one of the highest quality produced musical events worldwide, often being compared with music festivals such as Tomorrowland and Ultra Music Festival. The band’s members have also produced and written content for several Japanese singers and groups and lead vocalist Fukase has inspired a synthesized Vocaloid character of himself.

The band has previously collaborated with other world-known artists such as DNCE, Owl City, Nicky Romero and Epik High (2018).