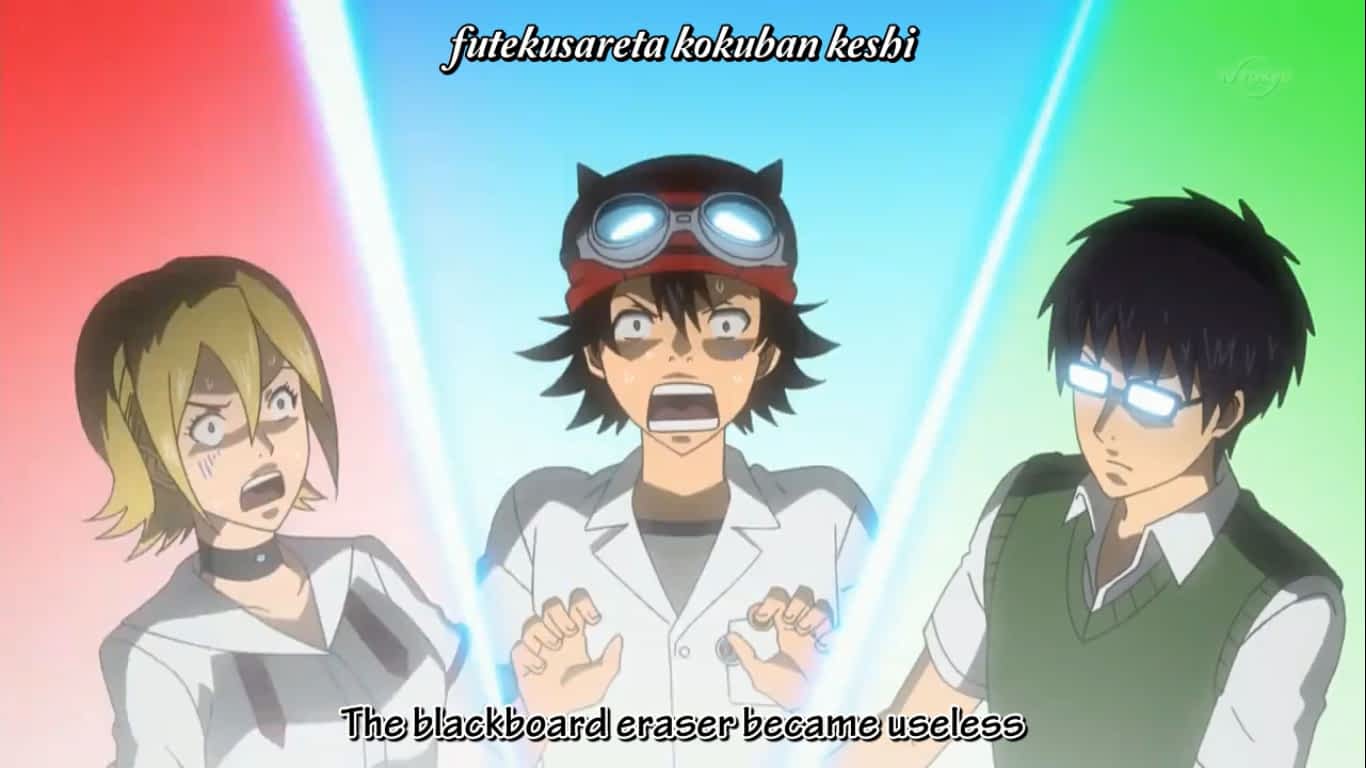 Is a real-life band which was created through The Sketchbook Project and is named for the band formed by the Sket Dan during the Kaimei Rock Festival. The band has been active since the formal announcement of their formation in July 2011, and have performed the vast majority of opening/ending themes for the Sket Dance anime. They are affiliated with avex entertainment. They’ll be released their first album titled “Sketchbook”, which contains all of their song in Sket Dance anime and includes new songs.

After the their last concert at Tatsuya O-West and on March 23, 2015, the band announced their disbandment because each individual want to focus on their own dreams. The band members thank their fans for their support over the years