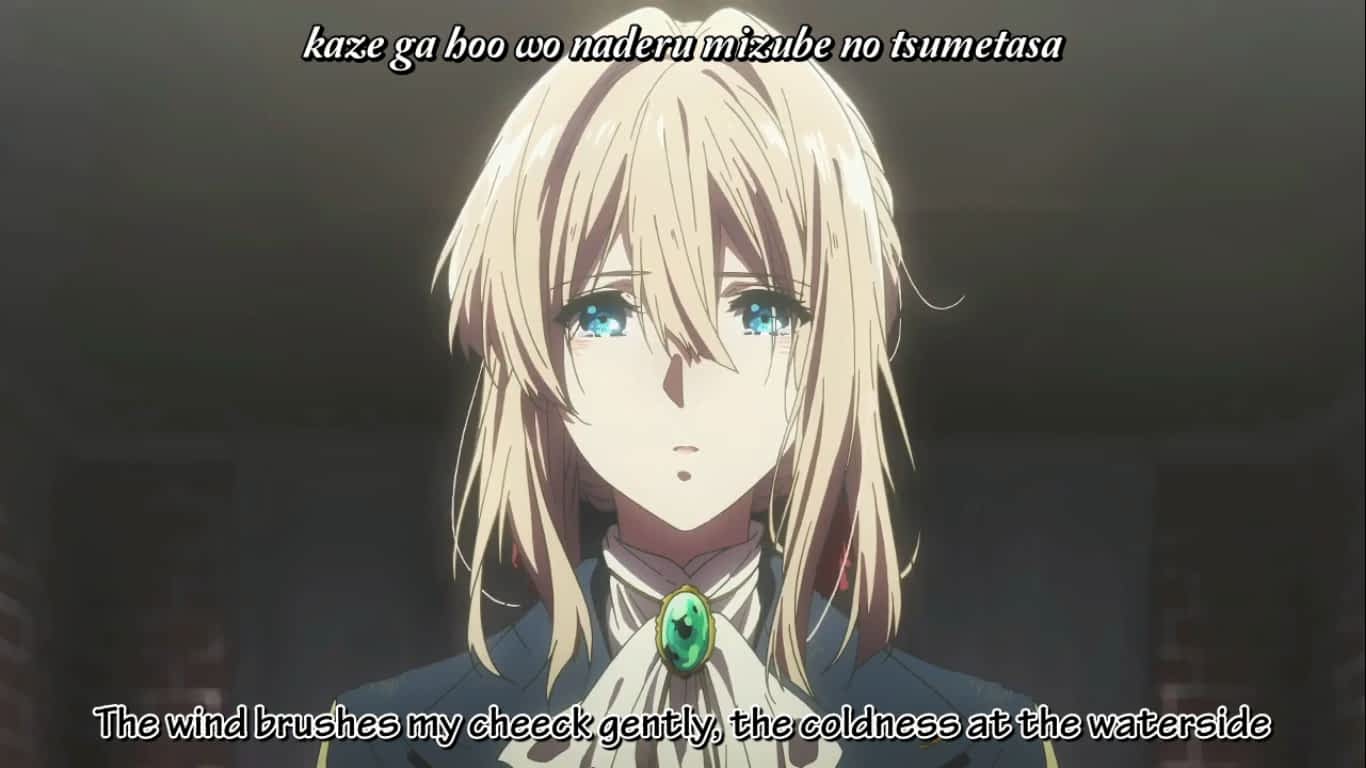 (Born August 28, 1981[1]) is a female Japanese singer signed to the record label Lantis. She began her career in 2007 and since then has primarily sung songs that were used for theme music in anime. She released her debut album Reflection on July 2, 2008. Her second album Eternalize. was released on June 9, 2010