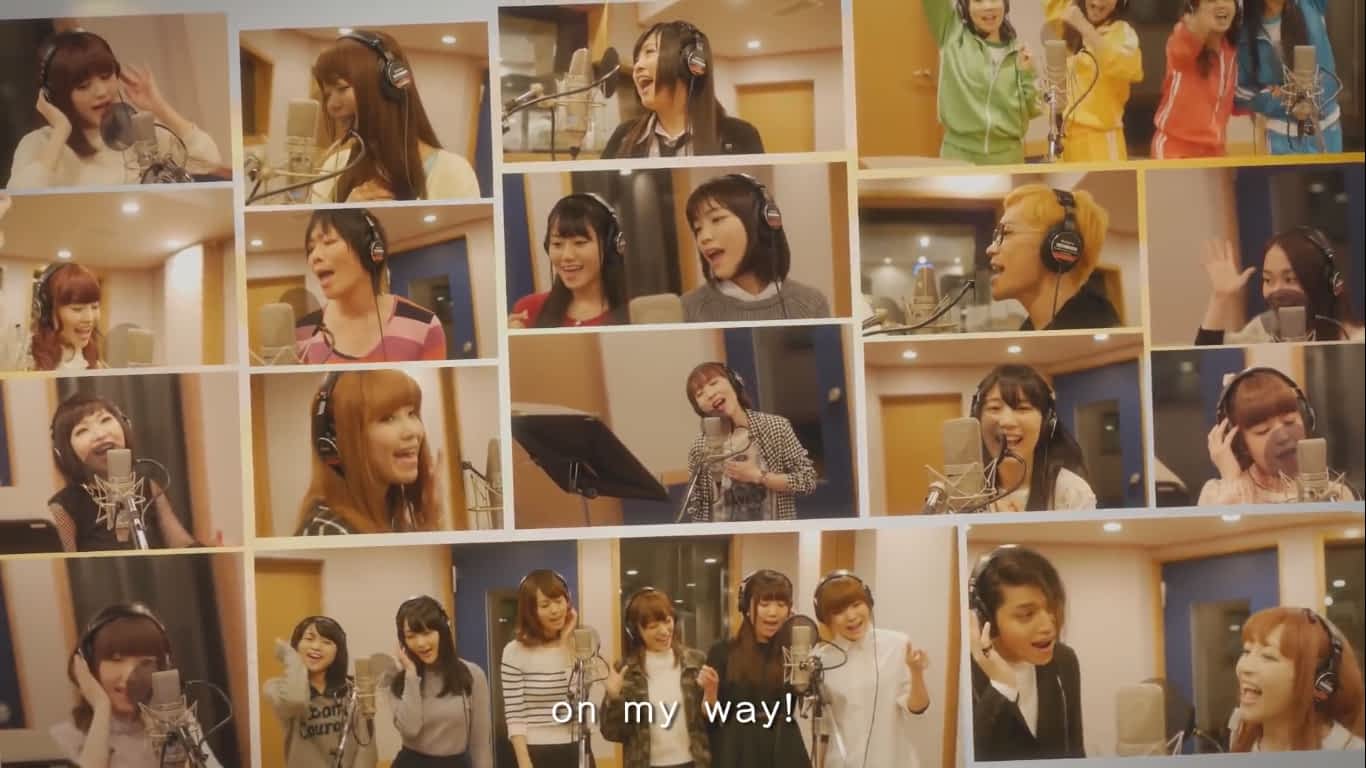 Animelo performers are singers and voice actors that specialize in singing anime or game theme songs; however, they also both present and perform new original and tokusatsu songs as well. The performers are not necessarily under the same record label. Animelo has a different theme song for each year, which is sung by all performers in the end of the concert.