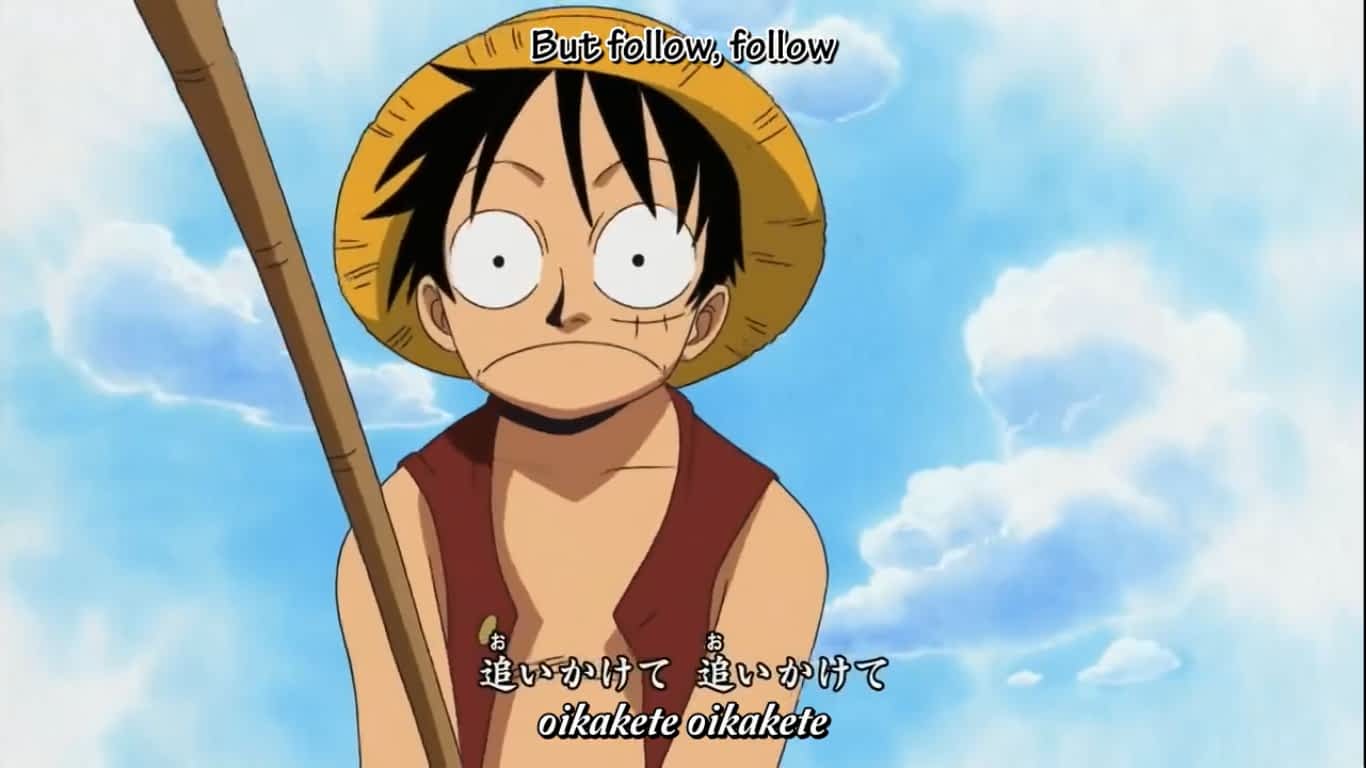 Is a Japanese pop music band. D-51 is group consisting of two men, Yu and Yasu. They are signed under Pony Canyon label. According to its members, the name D-51 came from Japanese National Railways’ D51 steam locomotive class.

In 2005, they had their first big hit with the single No More Cry, which peaked at no. 5 on Oricon charts and became the 13th best selling single of the year, selling 402,034 copies.