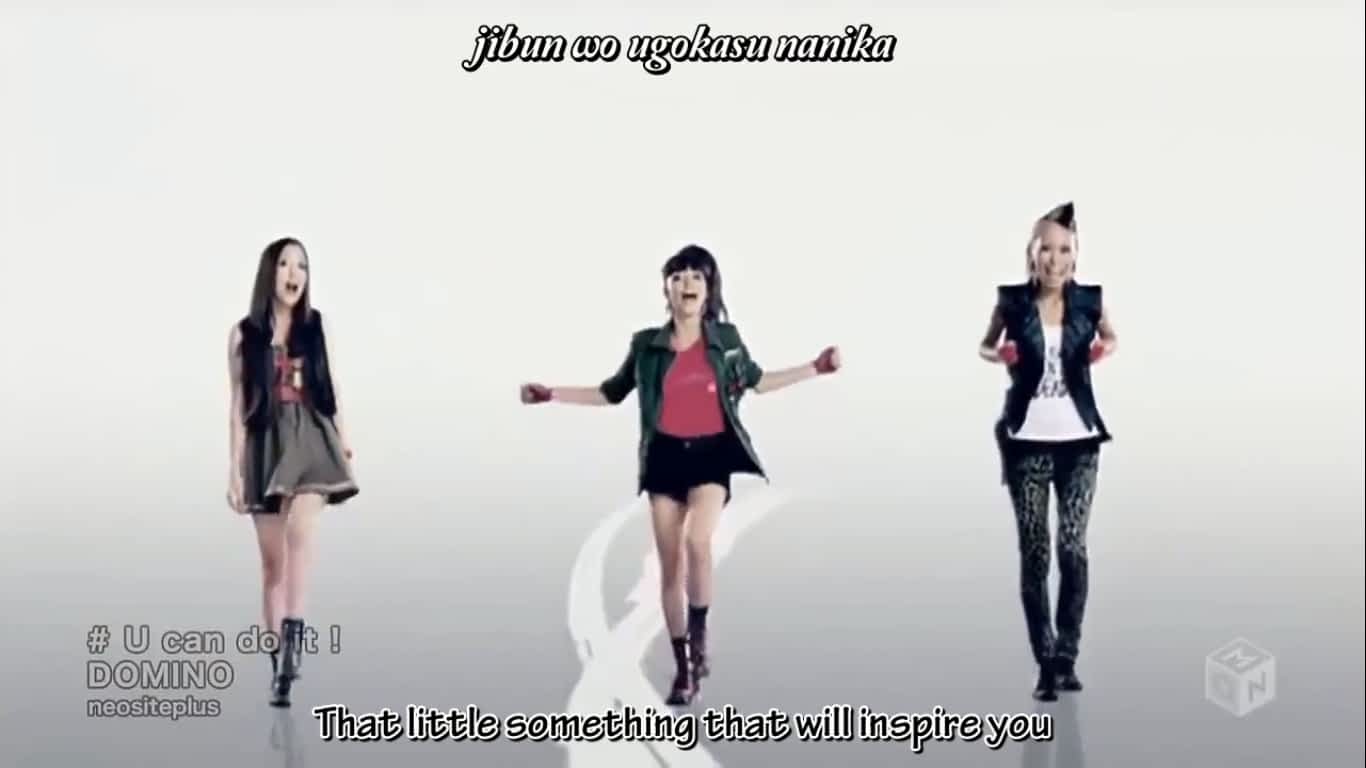 Is a Japanese Pop/Hip-Hop trio formed in 2000 and debuted as indie artists in February 2009 with their mini-album JK riot!!!. Only five months later, in July 2009, they re-debuted as major artists under Ki/oon Records, a sub-label of Sony Music Entertainment, with their single “DON’T STOP DA MUSIC!!!”.