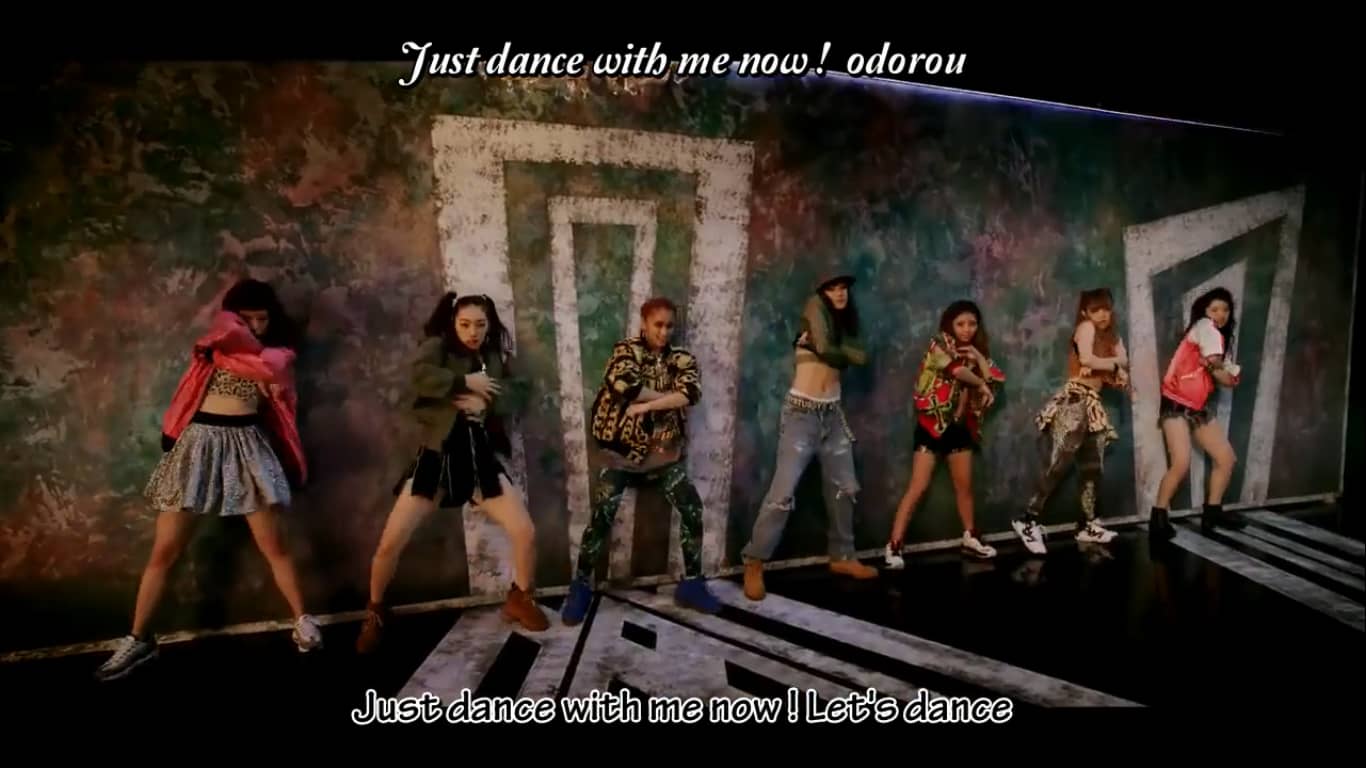 (Stands for Exile Girls) are Japanese collective girl group created and managed by LDH while signed to music label Rhythm Zone from Avex. As of 2017, the band consists of 11 members; 8 of which feature all current members from the groups Happiness and Flower. Additionally, three original members were scouted in Japan and added as part of the group. Created as a sister act to boy band Exile, E-girls debuted in 2011 with their single “Celebration”. After a string of promotional recordings, E-girls released their debut record Lesson 1 two years later. In 2013, their single “Gomennasai no Kissing You” catapulted the girls into commercial success, selling over 100,000 units, and its parent album Colorful Pop (2014), was met with positive reviews and high performance on the Oricon Albums Chart.