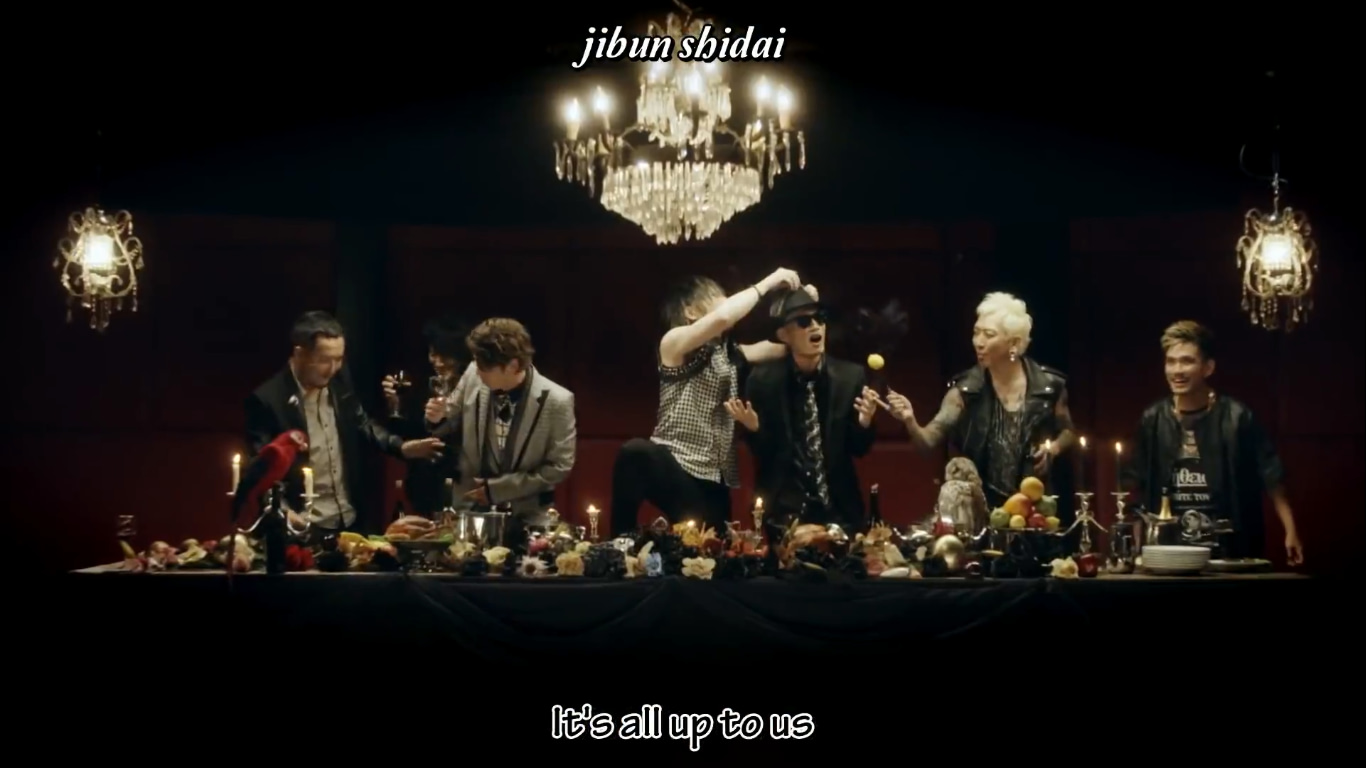 Is a Japanese rock band formed in 1998 as a five-piece band made up of two vocalists, a drummer, a bassist, and a guitarist. They are signed to Sacra Music. As of April 2019, the band has released 34 singles, 2 collaboration singles with Granrodeo and 11 studio albums. Their songs have been featured in the opening sequences of several anime and Japanese drama series

Is a Japanese rock band, specializing in creating anime soundtracks.