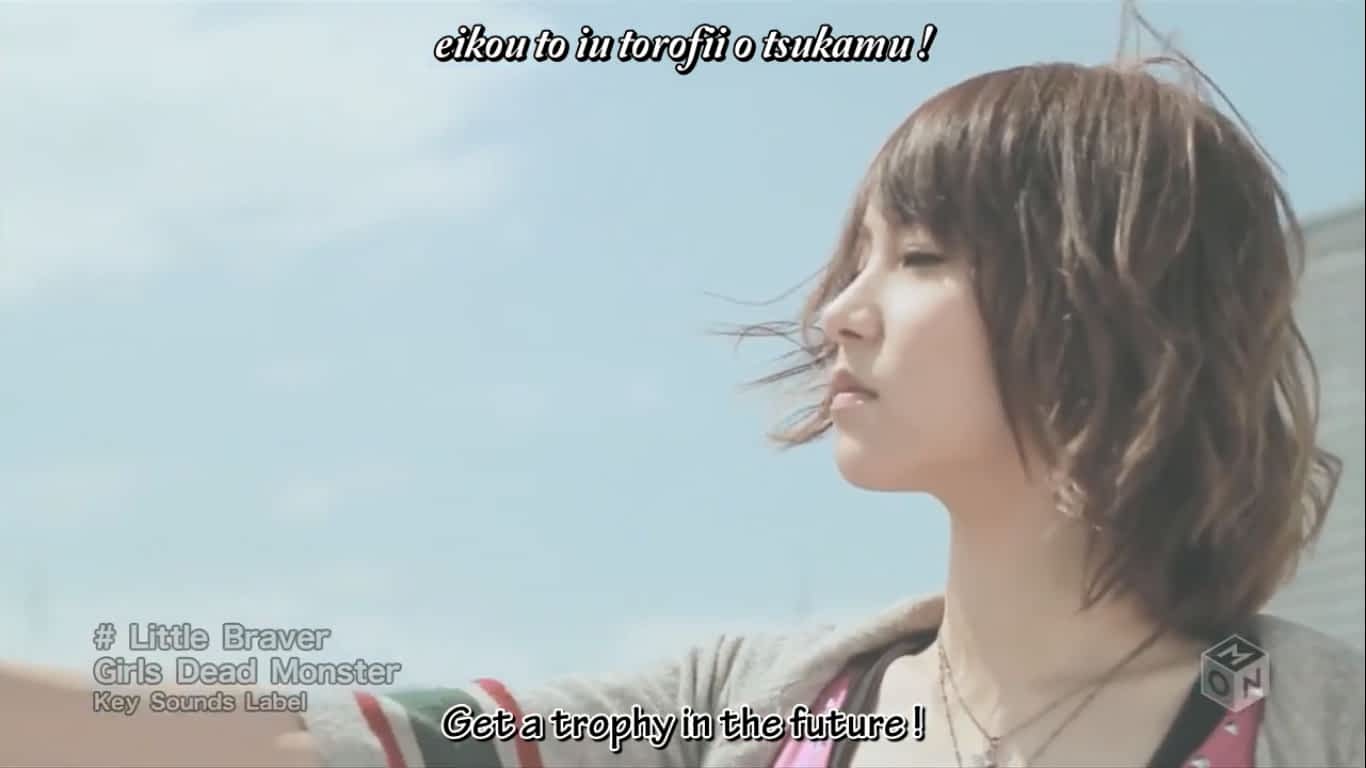 Is a Japanese pop unit made up of singers marina and LiSA for the anime series Angel Beats!. The group is based on the four-girls fictional group of the same name in the anime, voiced by Sawashiro Miyuki, Matsuura Chie, Asumi Kana and Kato Emiri.

The band announced their disbandment on December 27, 2010 after their Last Live -Final Operation.