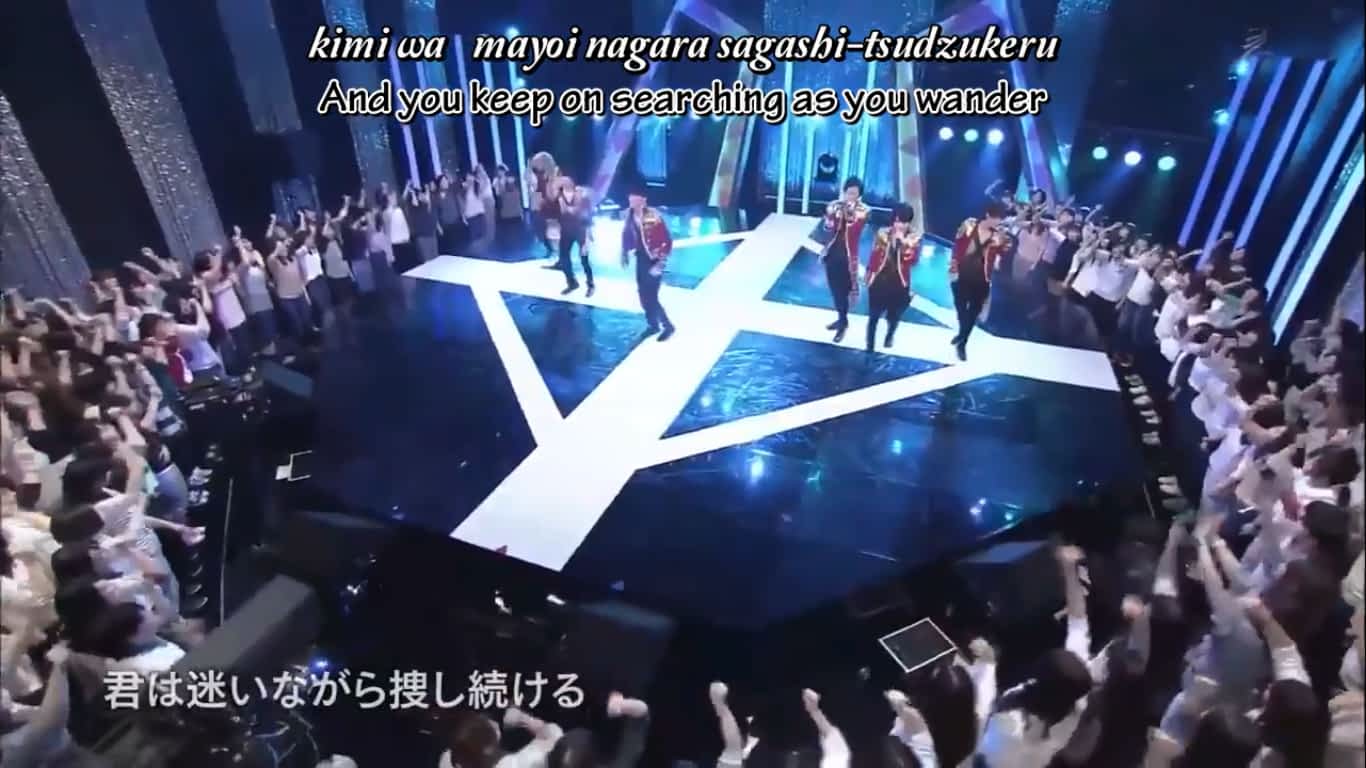 Is a part of Johnny & Associates that focuses only on boys who have not yet officially debuted either with a unit or as a solo act. The juniors are mostly younger than 30, with the exception of Sano Mizuki.

Johnny’s Jr. consists of young boys, probably around early teens, being “trained” to sing and dance. When they reach a certain age they move on to work as part of a group, duo, trio or even solo.

Some of the Johnny’s Jr. audition were also aired on several TV Shows such as 8ji daJ!, Ya-Ya-yah! and School Kakumei.