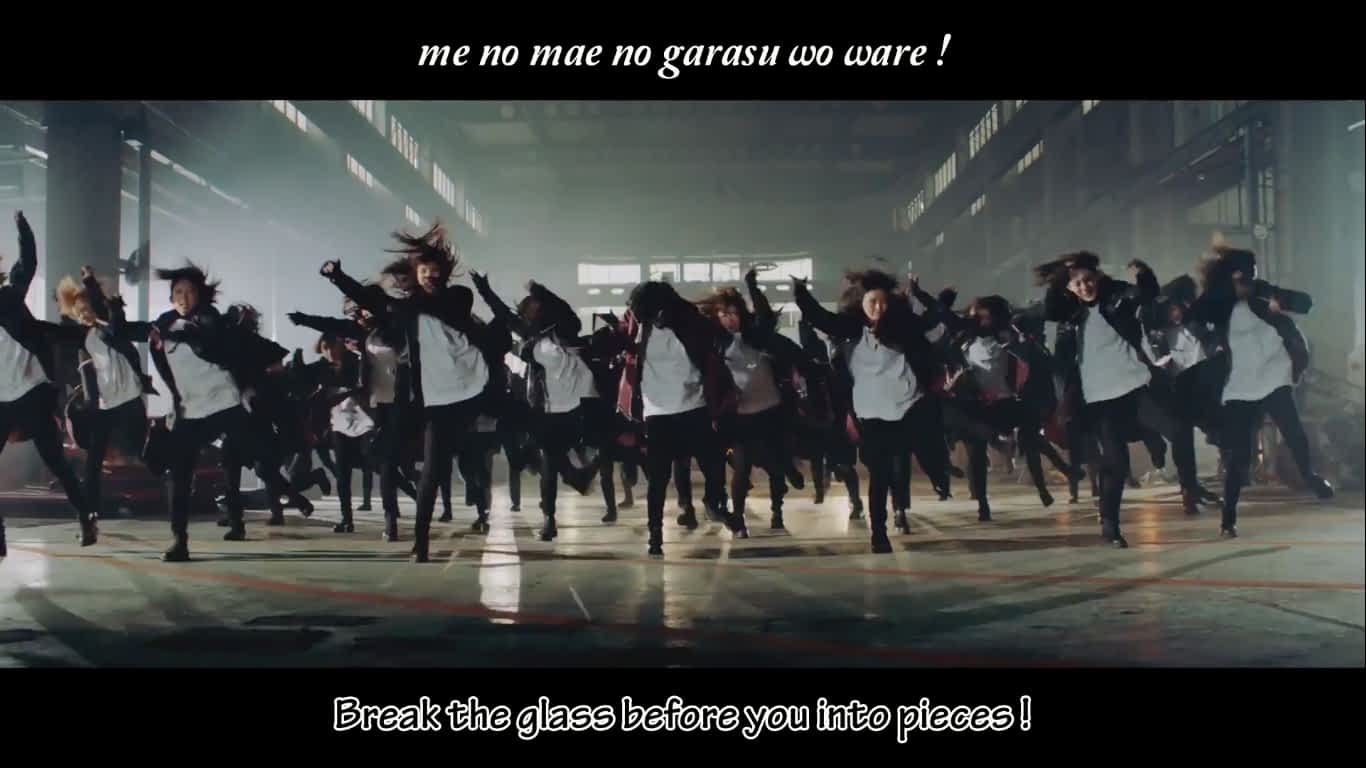 Is a Japanese idol girl group produced by Yasushi Akimoto. The group was created on August 21, 2015, becoming Nogizaka46’s first sister group under the Sakamichi Series. Keyakizaka46 was named after Keyakizaka street within Roppongi Hills in Minato, Tokyo.

As of March 2019, the group has released a total of nine singles, all of which have topped the Oricon Singles Chart and Billboard Japan Hot 100. The group has also released two compilation albums, one of which was released by Hiragana Keyakizaka46, a subgroup who split off into Hinatazaka46. Additionally, the group created multiple variety shows, radio programs, and television dramas.