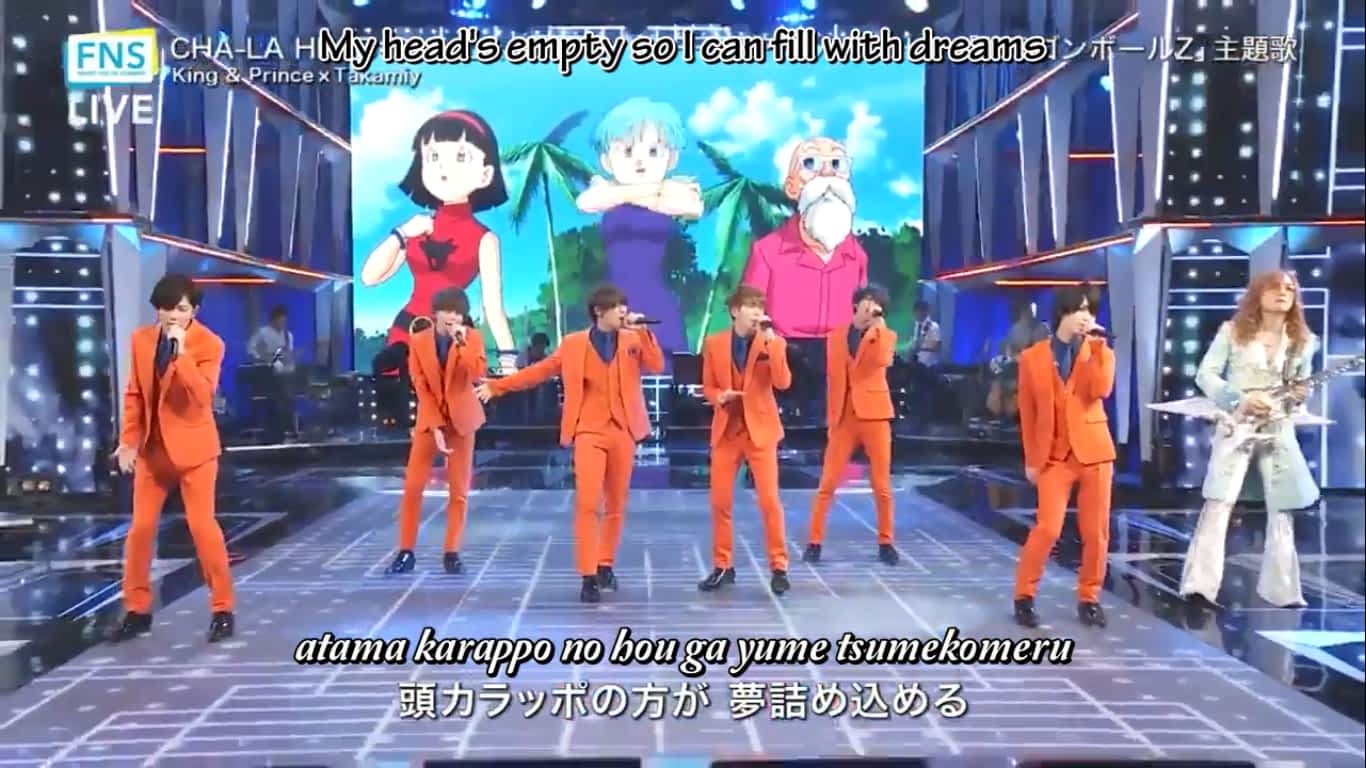 Is a six-member Japanese idol group under Johnny & Associates that debuted in 2018. The group was originally a Johnny’s Jr. unit, Mr. King vs Mr. Prince that was composed of 2 separate units: Mr. King and Prince. The units later performed as one group for TV Asahi’s Roppongi Hills Natsu Matsuri Summer Station in June 2015. Their debut was announced at a press conference on January 17, 2018 along with the establishment of Johnny & Associates’ new record label under Universal Music, Johnny’s Universe, with King & Prince becoming the first artists to sign under the label. In only two years they have sold more than 4 million physical copies in Japan.