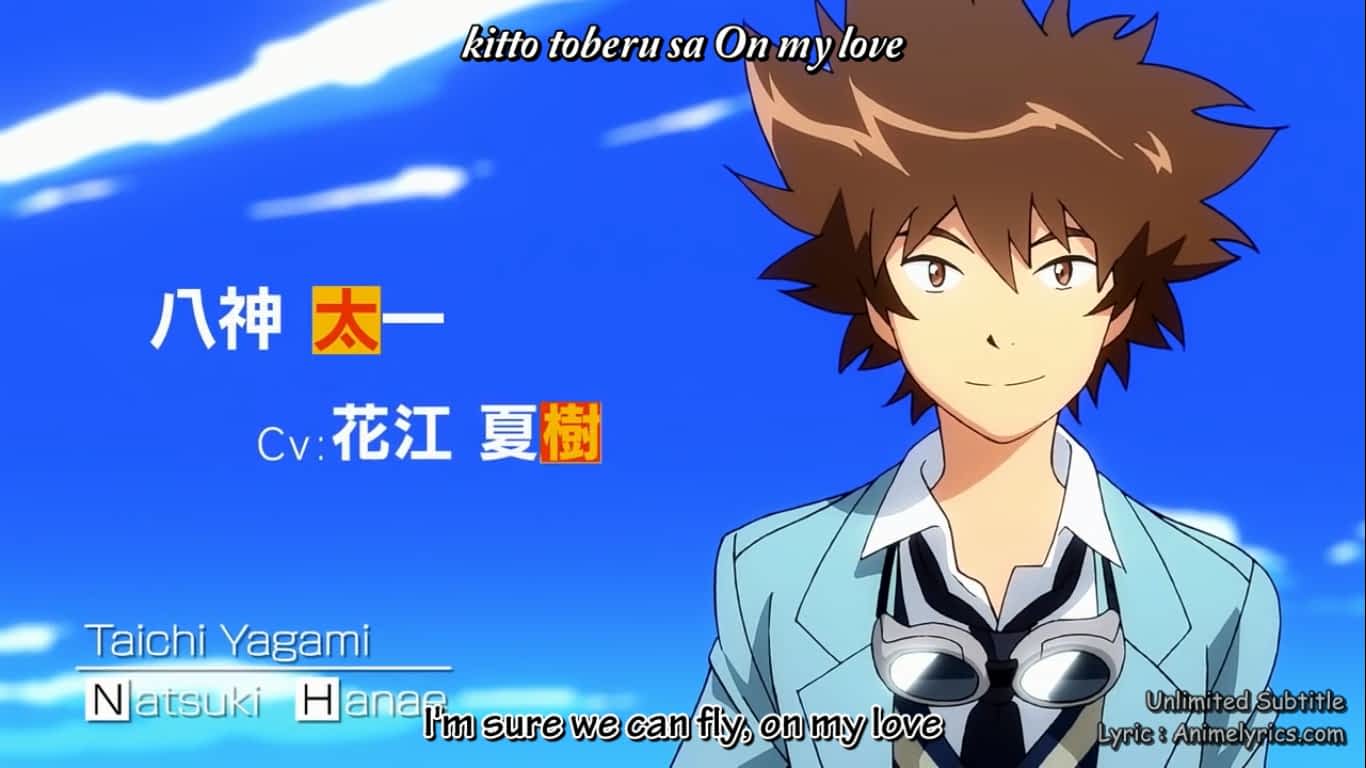 (January 29, 1974 – April 3, 2016) was a Japanese pop singer. He was best known for performing theme songs for several installments of the Digimon anime television series, including his recording debut in 1999 with his first and most famous single, “Butter-Fly”, the theme song of the anime Digimon Adventure. He was signed with the Lantis recording label. His nickname is “Immortal Butterfly Anisong Singer” (不死蝶のアニソンシンガー)