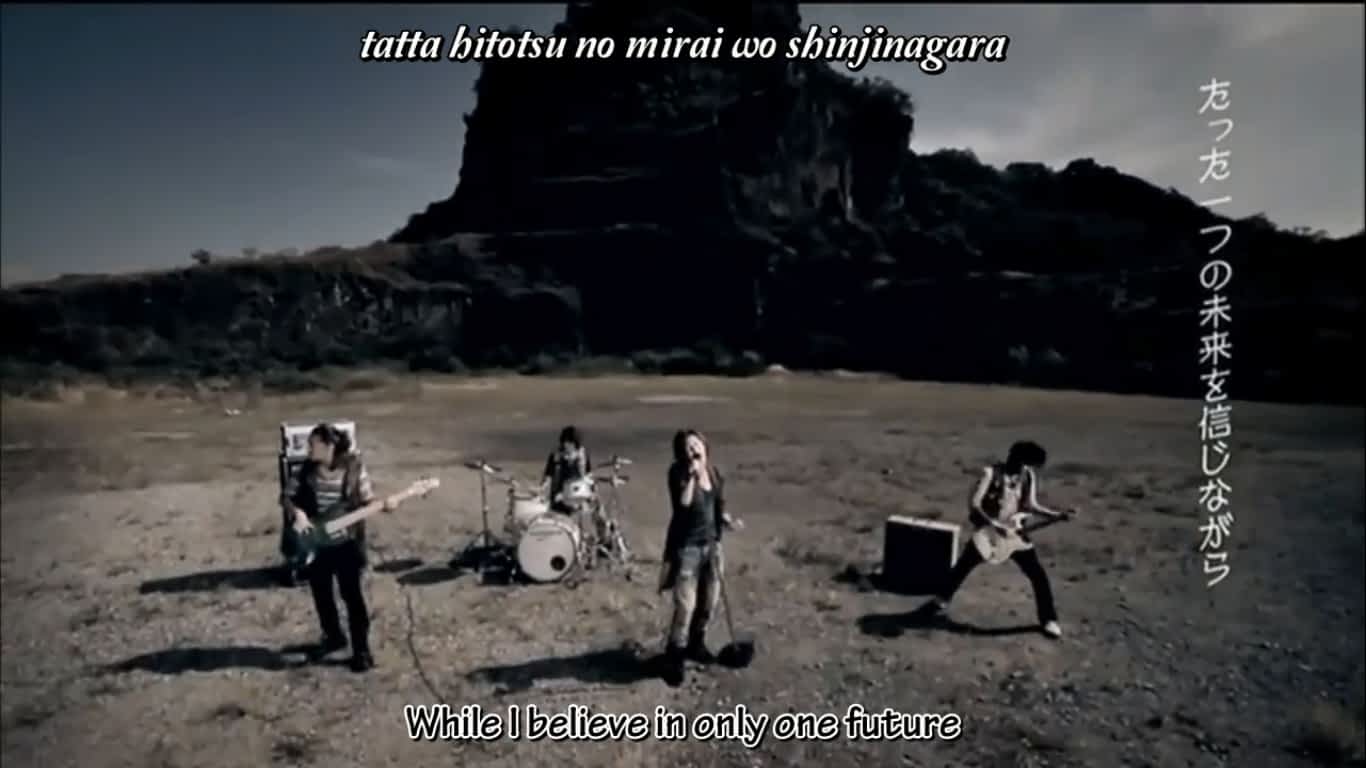 Ws a Japanese band. They were affiliated with LDH and Being Inc.

– In 2009, the band The ROOTLESS was formed. They started performing as street performers.
– On October 20, 2010, they made their major debut with the single “One Day” which was also appointed as the theme song of the anime One Piece.
– On 1 January 2013, the band announced that they had left their initial management company LDH and their record label Rhythm Zone after their bassist, Takuya Ihara, withdrew from the band on December 31, 2012.
– On December 3, 2013, it was announced that their guitarist, Duran, had left as well.
– On January 10, 2014, they changed their name to Rootless. In the same year, they became affiliated with Being Inc. .
– On December 28, 2015, the band announced their dissolution.