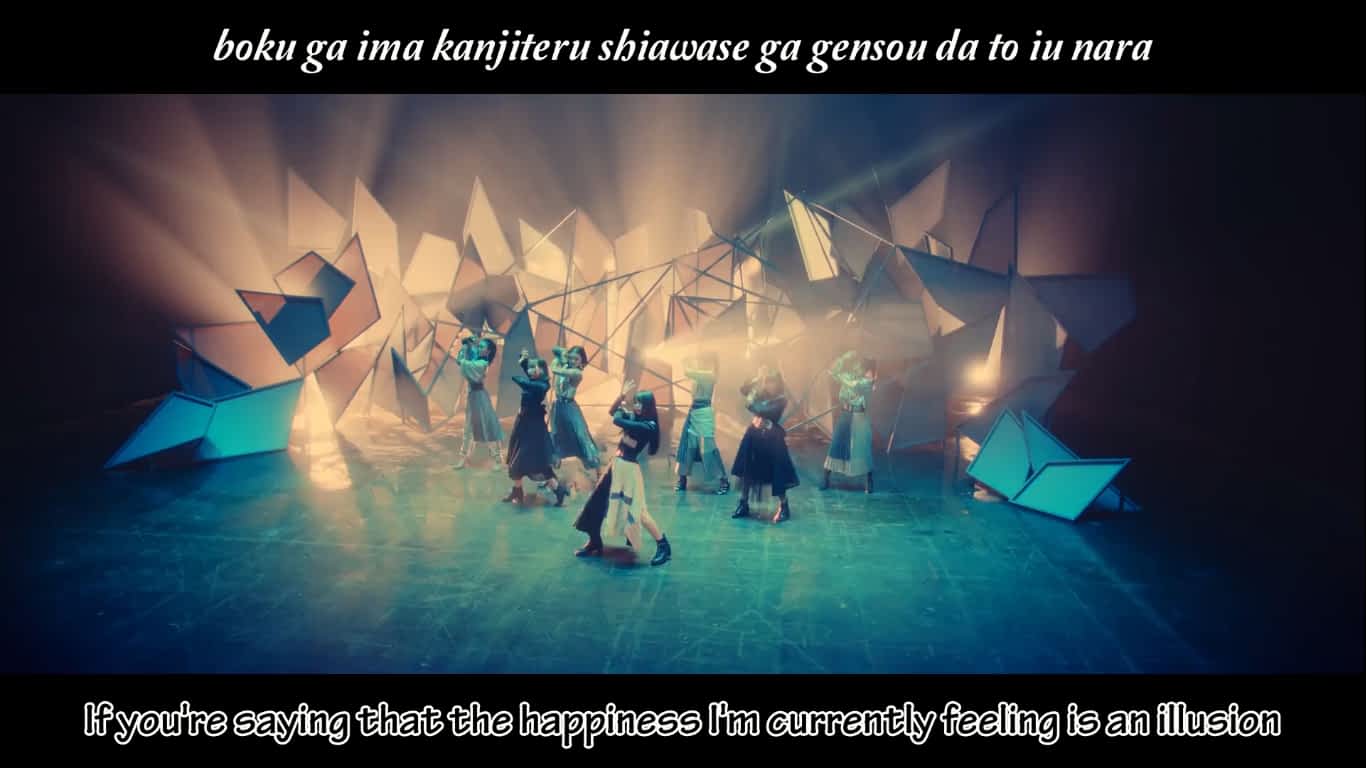 Are a Japanese voice actress girl group. The members of the group are Momo Asakura, Sora Amamiya and Shiina Natsukawa; all of them are also voice actresses who are all managed by Sony’s Music Ray’n subdivision. Their single “Whiz” reached the fourth place on the weekly Oricon Singles Chart.

In 2017, the group’s single “Original” was used as the opening theme song for the anime Interviews with Monster Girls. TrySail moved from Aniplex to the new record label Sacra Music (both under Sony Music Entertainment Japan) in April 2017. Their single “Adrenaline!!!” is the ending theme of the anime Eromanga Sensei.