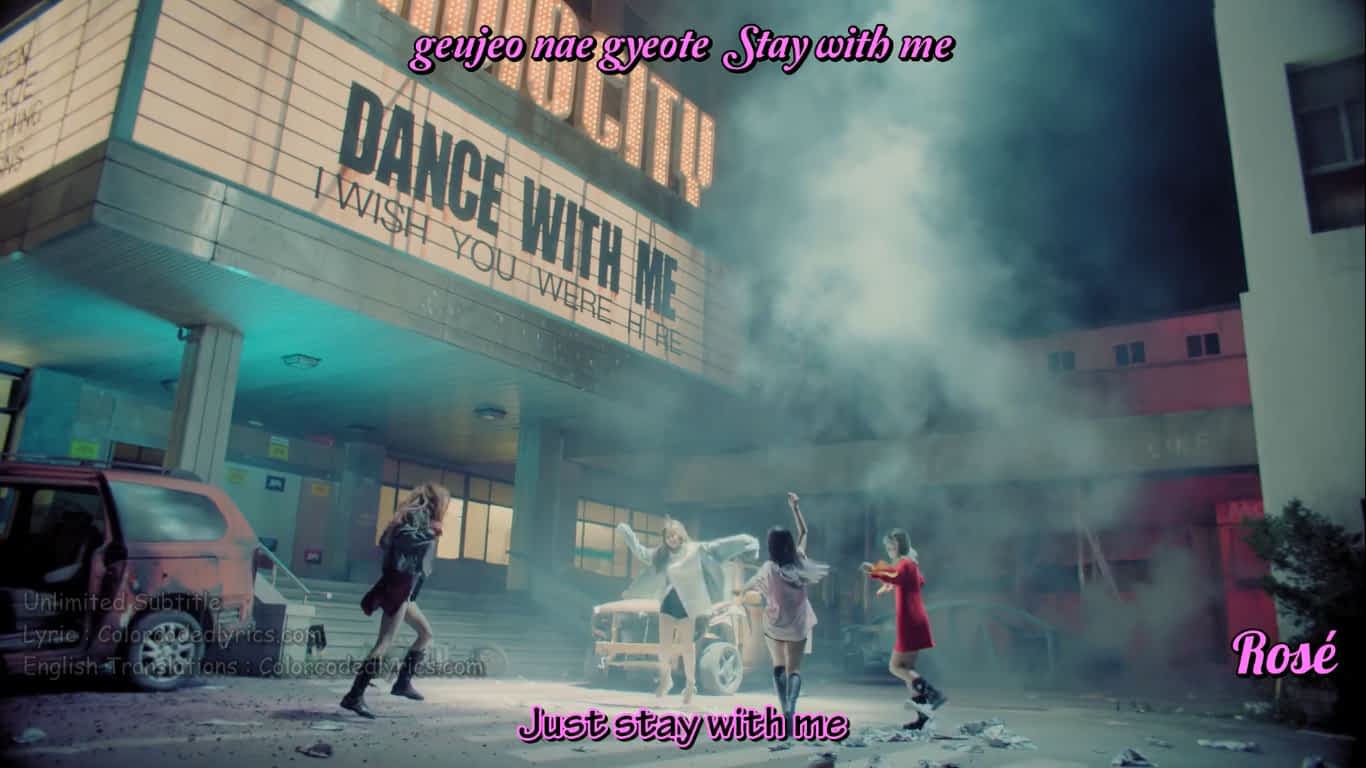 Are a South Korean girl group formed by YG Entertainment, consisting of members Jisoo, Jennie, Rosé, and Lisa. They debuted in August 2016 with their single album Square One, which spawned “Whistle” and “Boombayah”, their first number-one hits in South Korea and on the Billboard World Digital Song Sales chart, respectively.

The group has broken numerous online records throughout their career; the music videos for “Kill This Love” (2019) and “How You Like That” each set a record for the most-viewed music video within the first 24 hours of release. “How You Like That” set five total Guinness World Records and became the fastest Korean track to reach double platinum on QQ Music, China’s biggest music streaming platform. Blackpink’s other accolades include the New Artist of the Year Awards at the 31st Golden Disc Awards and the 26th Seoul Music Awards, as well as recognition as the most powerful celebrities in South Korea by Forbes Korea in 2019 and as the first female Korean group on Forbes’ 30 Under 30 Asia. They are currently the most-followed girl group on Spotify and the most-subscribed music group, female act, and Asian act on YouTube