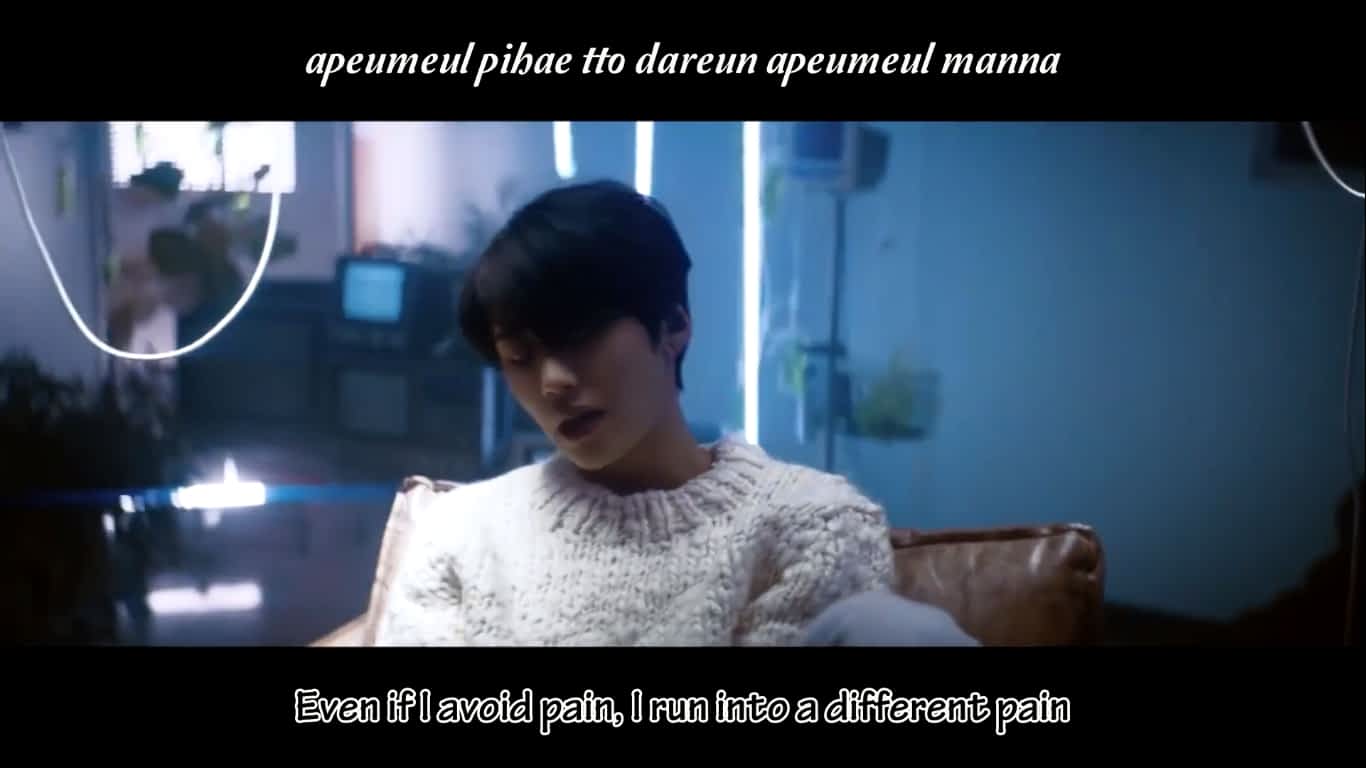 BtoB debuted on March 21, 2012, performing “Insane” (비밀) and “Imagine” on M Countdown. The group’s debut EP, Born to Beat was released on April 3, 2012. They released their first full-length album, Complete, in June 2015. In November 2014 they made their Japanese debut with “Wow” under the Japanese agency Kiss Entertainment.

Since the group’s debut in 2012, they have received multiple awards, including the Singer of the Year at the 2015 KBS Music Festival, Best Vocal Group Award at the 30th Golden Disc Awards, and a Ballad Award at the 25th Seoul Music Awards.