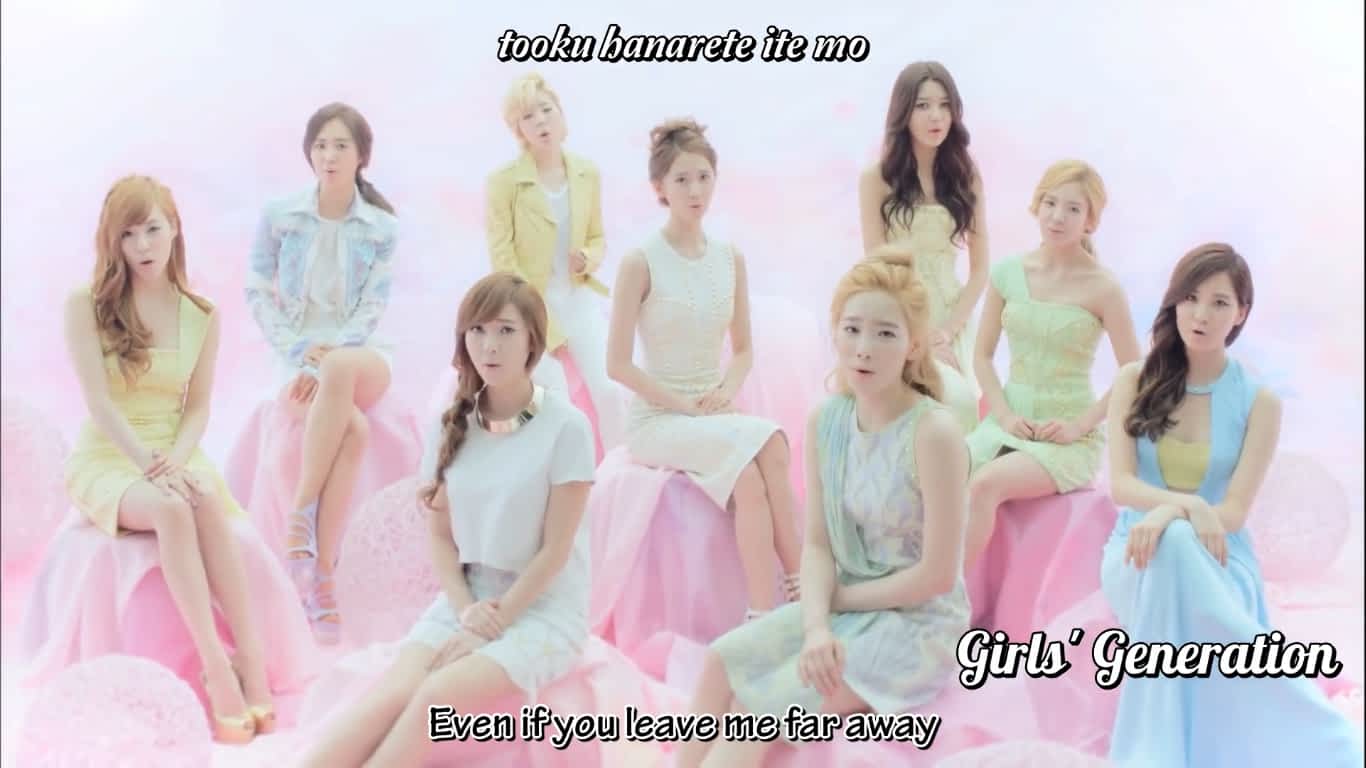 GIRLS`GENERATION – All My Love Is For You [MV] (Eng Sub)

Also known as SNSD, is a South Korean girl group formed by SM Entertainment. The group is composed of eight members: Taeyeon, Sunny, Tiffany, Hyoyeon, Yuri, Sooyoung, Yoona, and Seohyun. Originally a nine-piece group, Jessica departed from the group in September 2014. One of the prominent figures of the Korean Wave, the group has earned numerous accolades and the honorific nickname “The Nation’s Girl Group” in their home country.

Girls’ Generation debuted in August 2007 with their eponymous Korean album and the single “Into the New World”. The group rose to fame in 2009 with the single “Gee”, which claimed the top spot on KBS’s Music Bank for a record-breaking nine consecutive weeks and was Melon’s most popular song of the 2000s decade. Girls’ Generation consolidated their popularity in South Korea with follow-up singles “Genie”, “Oh!”, and “Run Devil Run”, which were released between mid-2009 and early 2010. Their second Korean studio album, Oh! (2010), won the Golden Disc award for Album of the Year, making the group the only female act to win the grand prize so far.