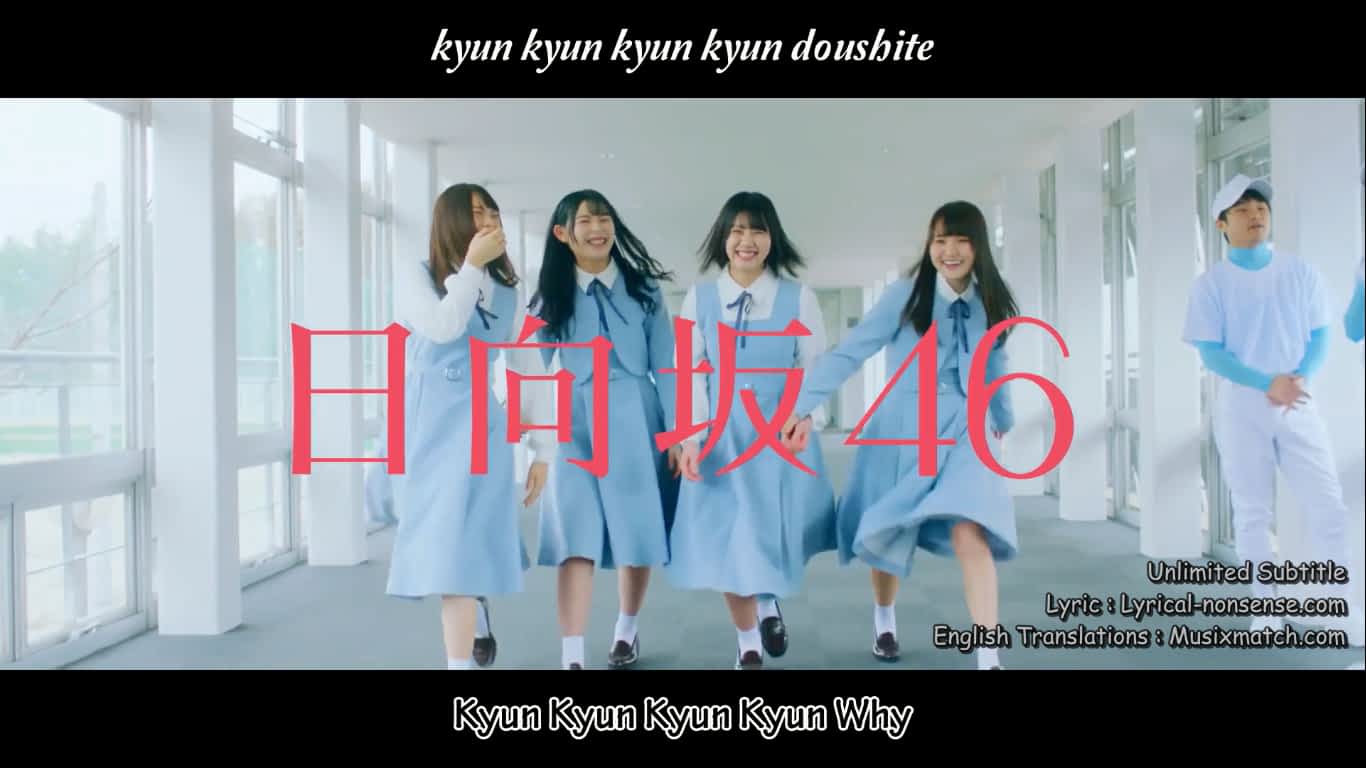 Is a Japanese idol group produced by Yasushi Akimoto. Established as Hiragana Keyakizaka46 on November 30, 2015 as a subgroup of Keyakizaka46, the group has since been renamed and expanded three times to twenty members. The group’s name is adopted from Hyūgazaka Street in Minato-ku, Tokyo, following the custom of naming groups after hills in the Sakamichi Series. The captain of the group is Kumi Sasaki and fans of the group are known as ohisama (おひさま).