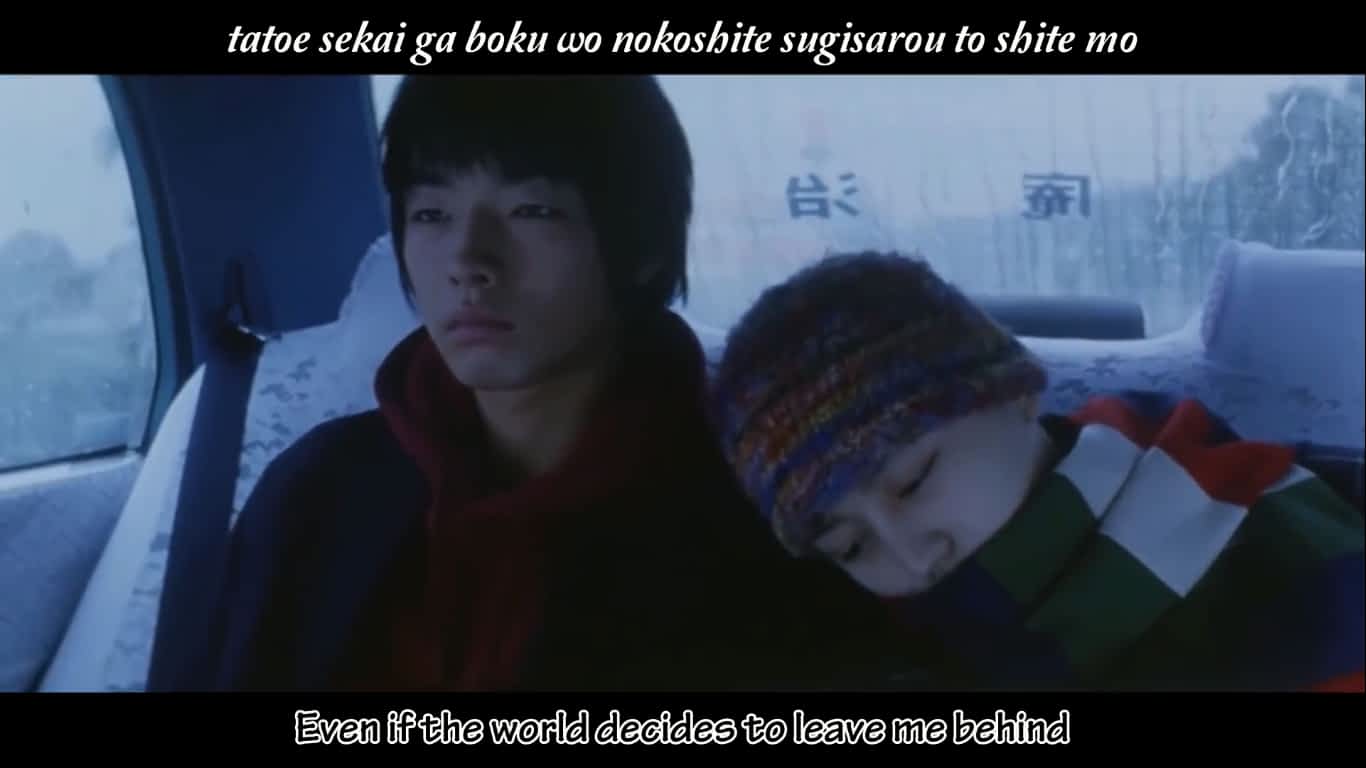 (Born January 17, 1972) is a Japanese R&B and pop singer. Since his debut, Hirai has worked as a model, actor, composer, lyricist, singer, and spokesperson.

During his career, Hirai has released 45 singles and nine studio albums as of January 2019. According to Oricon, his single Hitomi o Tojite (Close Your Eyes) became the best-selling single of 2004 in Japan, while his compilation album Ken Hirai 10th Anniversary Complete Single Collection ’95–’05 “Utabaka” became the best-selling album of 2006 in Japan.