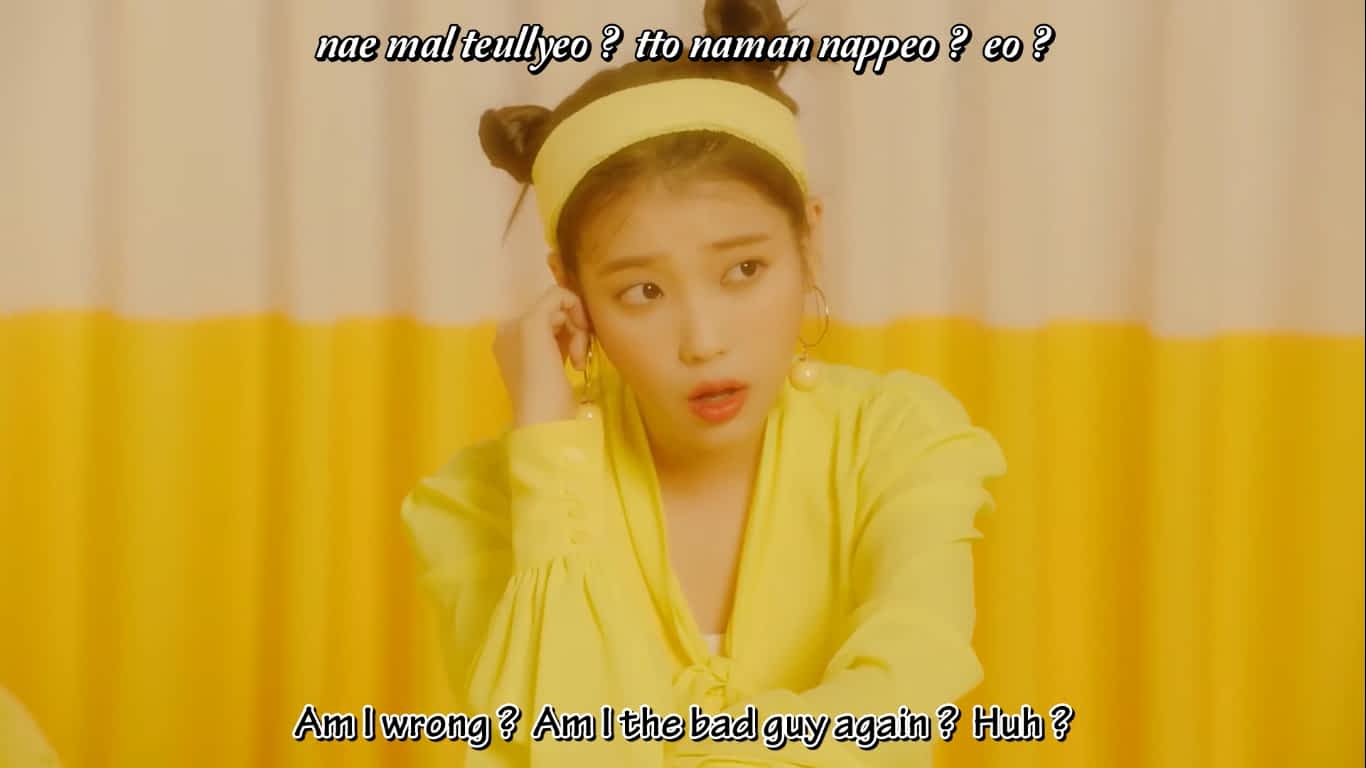 (Born May 16, 1993), , is a South Korean singer-songwriter and actress. She signed with Kakao M (formerly LOEN Entertainment) in 2007 as a trainee and debuted as a singer at the age of fifteen with her album Lost and Found. Although her follow-up albums, Growing Up and IU…IM, brought mainstream success, it was after the release of “Good Day” (Korean: 좋은 날), the lead single from her 2010 album Real, that she achieved national stardom. “Good Day” went on to spend five consecutive weeks at the top position of South Korea’s Gaon Digital Chart, and in 2019 it was ranked number one on Billboard magazine’s 100 Greatest K-Pop Songs of the 2010s