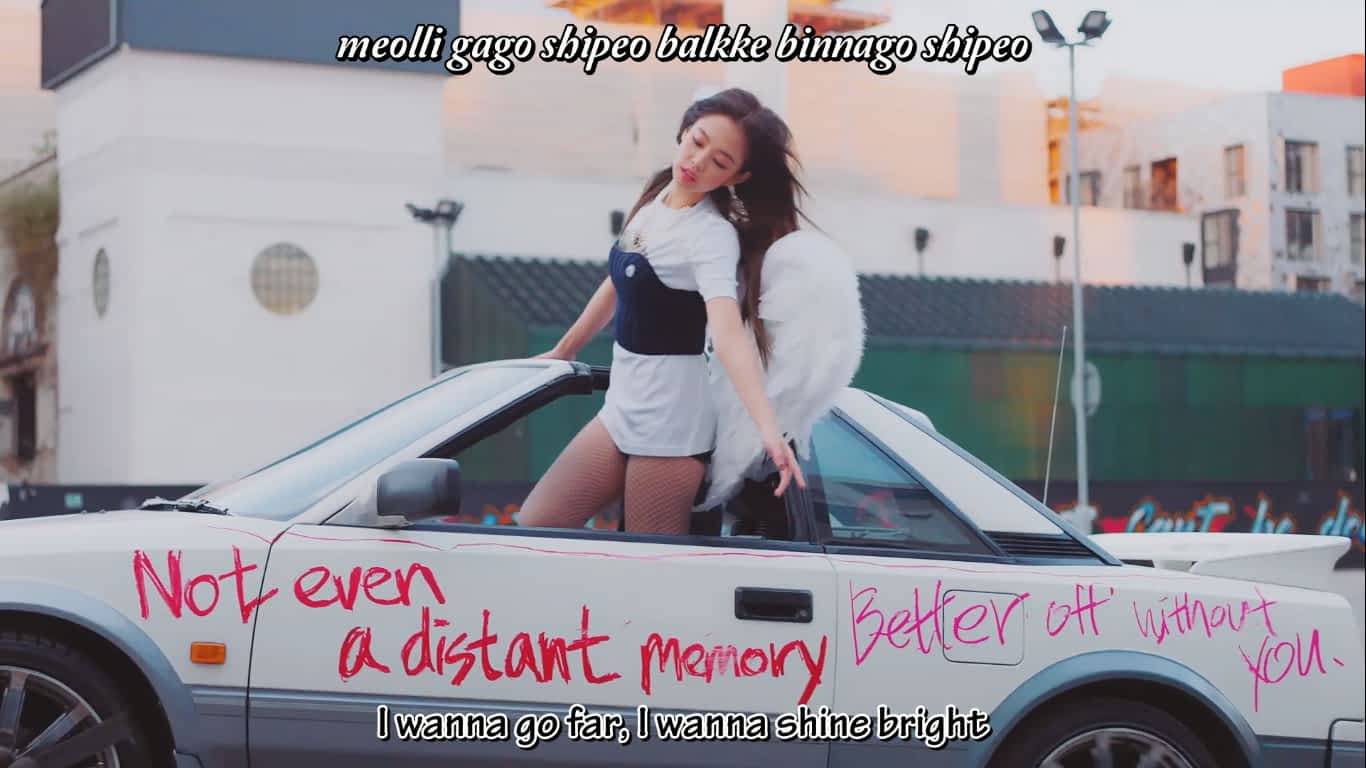 (Born January 16, 1996), better known by the mononym Jennie, is a South Korean singer and rapper. Born and raised in South Korea, Kim studied in New Zealand at the age of eight for five years, before returning to South Korea in 2010. She later debuted as a member of the girl group Blackpink under YG Entertainment in August 2016 and made her solo debut with the single “Solo” on November 12, 2018.