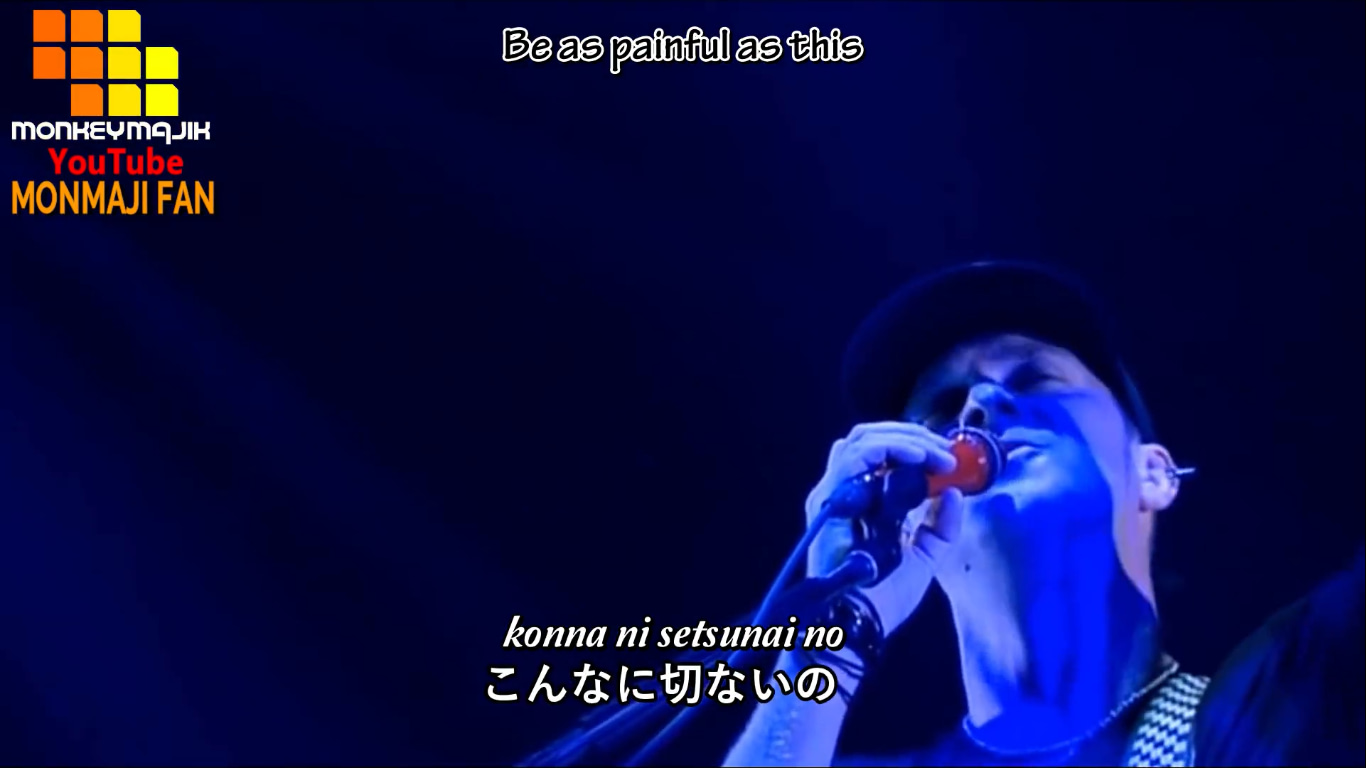 Is a pop rock band formed in 2000 in Sendai, Japan. The band consists of Canadian brothers, Maynard Plant and Blaise Plant, each acting as lead vocalists and guitarists, and two Japanese members: Tax on drums, and Dick on bass. Monkey Majik is signed to Binyl Records, a subsidiary of Avex Records.