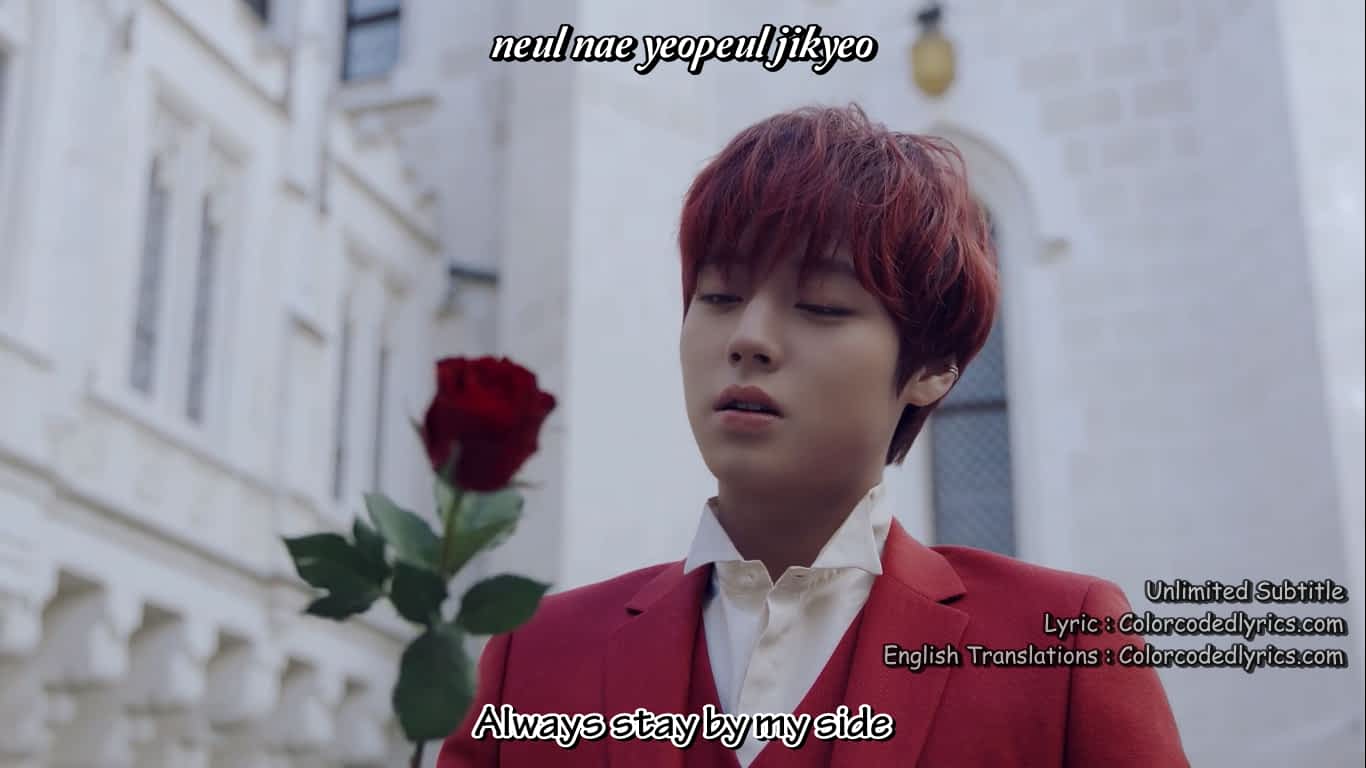 (Born May 29, 1999) is a South Korean singer and actor. He is known for his participation in the reality competition show Produce 101 Season 2, where he finished in second place overall and became a member of the boy group Wanna One, which released several chart-topping albums and singles from 2017 to 2019. The group achieved both critical and commercial success, with six Korean topped-five singles.[1] He also returned to the acting scene in September 2019, making a lead role on JTBC historical drama Flower Crew: Joseon Marriage Agency.