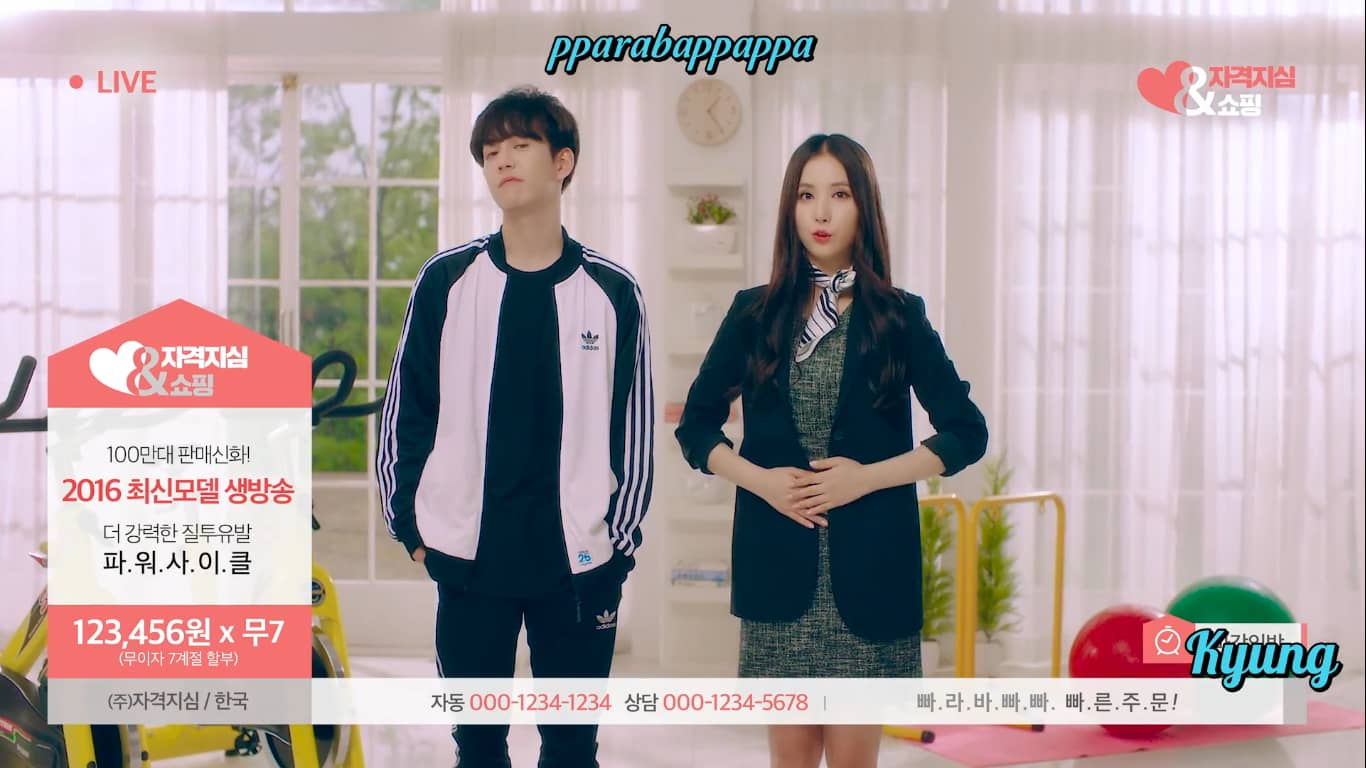 (Born July 8, 1992) is a South Korean rapper and record producer. He is a member of the group Block B.

(Korean: 여자친구; RR: Yeoja Chingu) is a six-member South Korean girl group formed by Source Music in 2015. The group consists of Sowon, Yerin, Eunha, Yuju, SinB, and Umji. They made their debut with the EP Season of Glass on January 15, 2015. GFriend won several 2015 female rookie awards and has garnered momentum since their debut despite being from a small company.