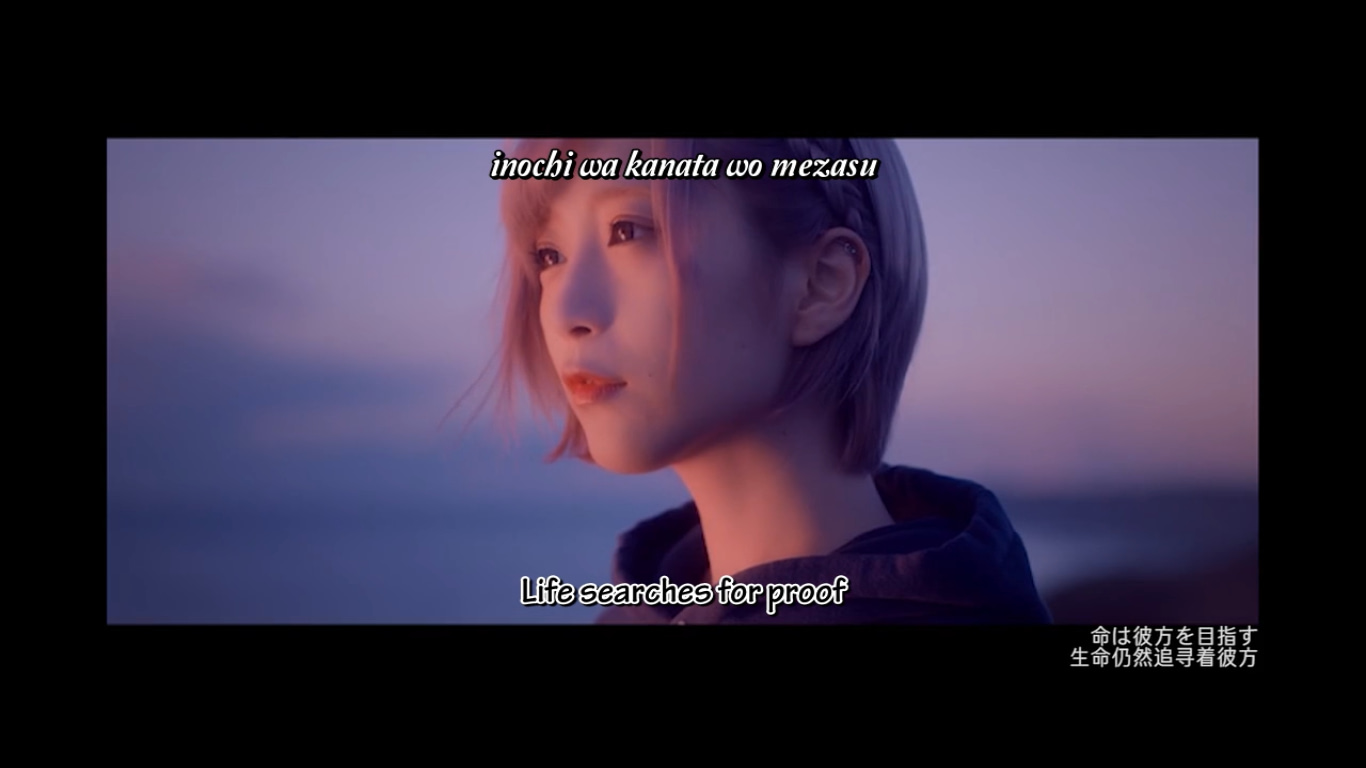 (Born October 20, 1998) is a Japanese singer who is signed to Sacra Music. Having been active as a cosplayer and independent musician, she made her major debut in 2018 as the singing voice of the character Elsa Kanzaki in the anime series Sword Art Online Alternative: Gun Gale Online. Her first single under her own name was released in August 2018